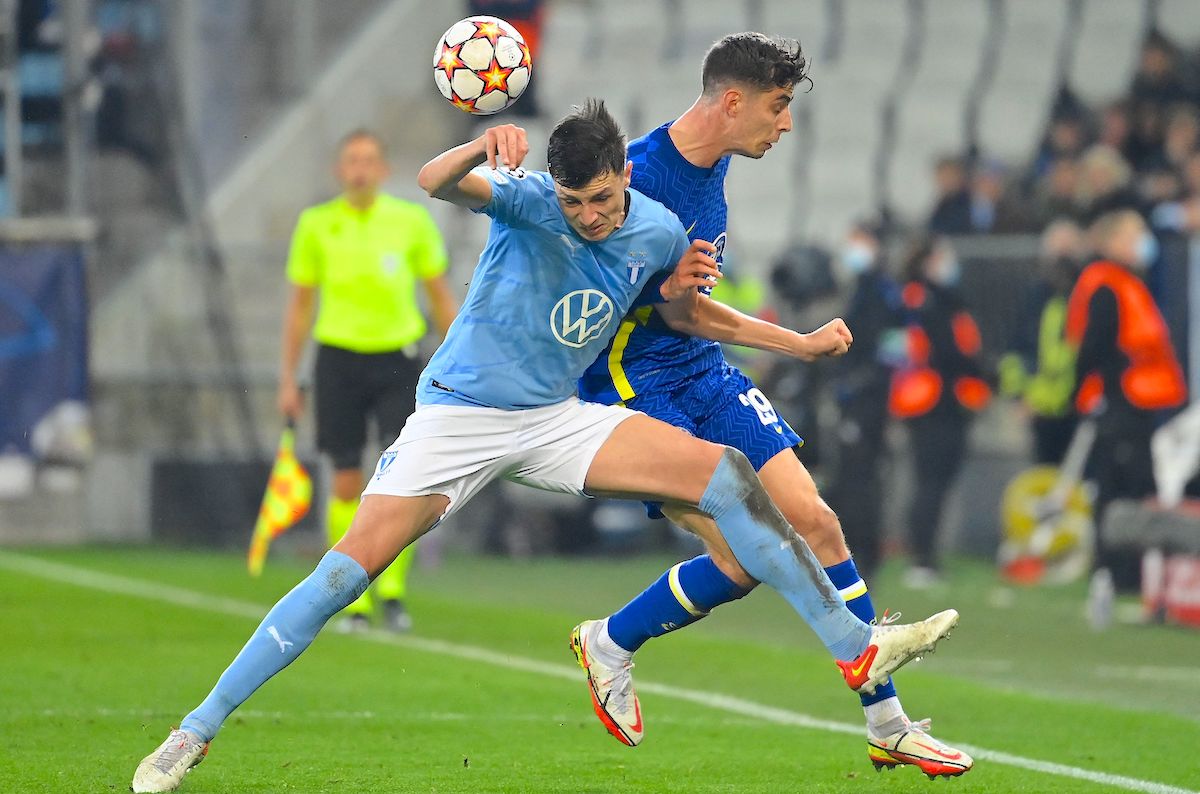 The claims that Anel Ahmedhodzic is a target for AC Milan in the January transfer window from the player’s father have been denied by one journalist.

Tuttosport (via MilanNews) recently reported that Paolo Maldini and Ricky Massara will try hard to land Sven Botman from Lille as he is their number one target, but they are keeping their options open given his high asking price and the competition to land the 21-year-old, with Ahmedhodzic among a number of different alternatives.

Then, the defender’s father gave an interview to Bosnian source Reprezentacija during which he claimed that the Rossoneri are keen. “Milan have joined the race for Anel Ahmedhodžić. The club has made contact with Malmo, there is also Brentford, a German club, and two French clubs,” he said (via MilanPosts).

It must be noted that Ahmedhodžić’s father has a reputation for giving outlandish claims during interviews, and now his information has been disputed. According to what is being reported by Daniele Longo of Calciomercato.com, there is nothing in the transfer links between the Malmo ace and Milan.

READ MORE: Saelemaekers insists Milan can beat Roma despite absences and confesses he must ‘score more’