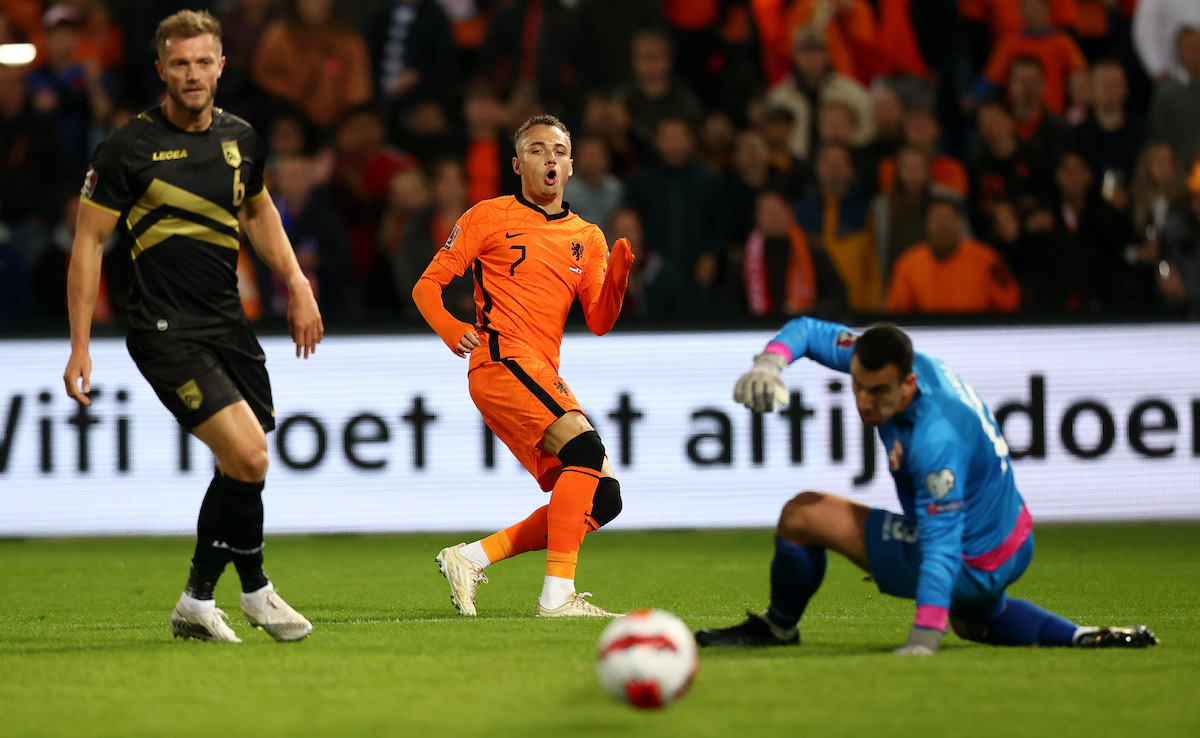 From Belgium: Milan expected to present bid for winger – €30m price ‘probably not an issue’

AC Milan have a concrete interest in signing Club Brugge forward Noa Lang and are expected to present an offer, according to a report.

Het Nieuwsblad in Belgium are reporting that the list of teams interested in Lang is getting longer by the day as Premier League duo Leeds and Arsenal have been following him for some time but now Milan have entered the running, and with some intent too.

The 22-year-old made his full Netherlands debut last week and started against Gibraltar on Monday, registering an assist, while his 7 goal contributions in 10 league games this season mean Club Brugge have set a high price.

Brugge will not come to the negotiating table for less than €30m as things stand but the report says ‘that price is probably not an issue for the Italian club’. Maldini and Massara have not yet formulated an official offer to the Blauw-Zwart or to the player, but ‘that will probably follow in due course’.

The report concludes by stating that Lang himself is not in a hurry to leave Belgium and that is why it seems more likely that he will not leave until next summer.

READ MORE: Triple boost arrives for Pioli as Ibrahimovic, Krunic and Calabria train with the squad