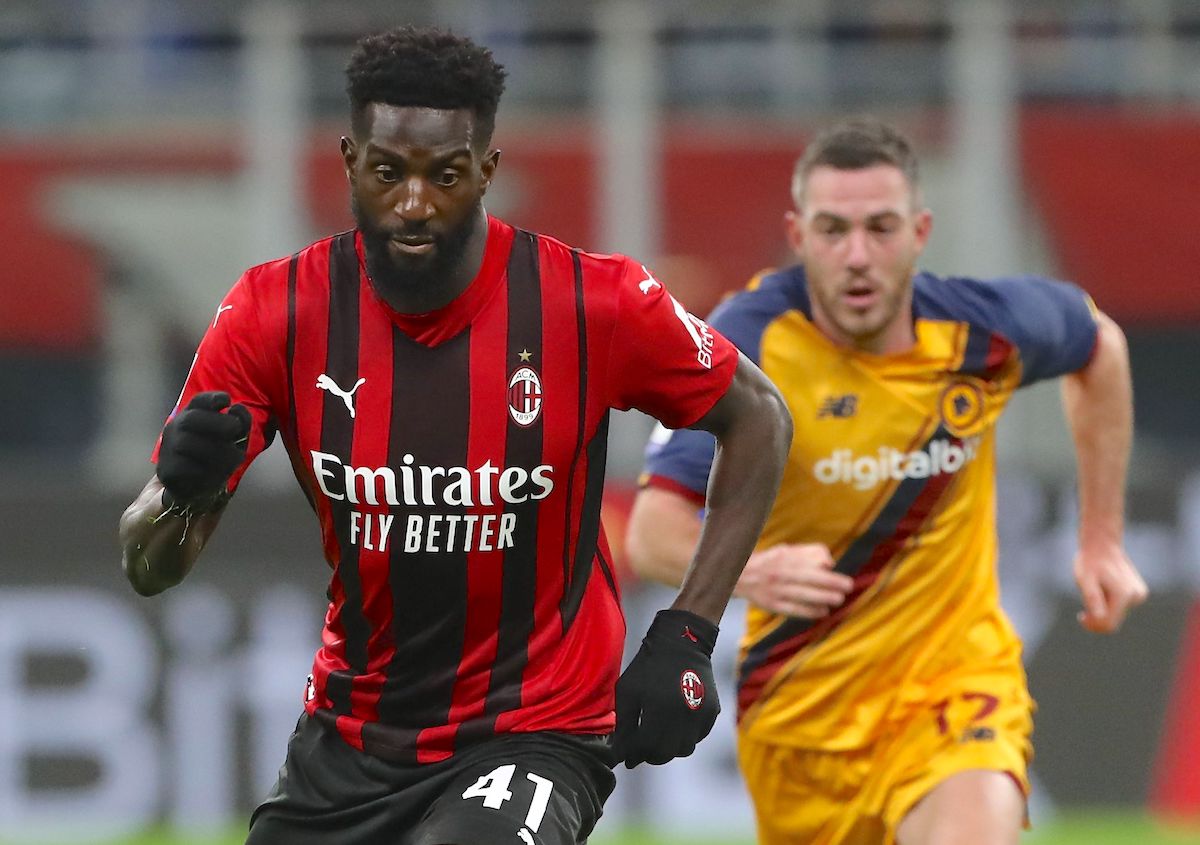 CM: Milan not convinced by Chelsea loanee – he is unlikely to be part of future plans

Despite negotiation for a while to bring him back over the summer, Tiemoue Bakayoko is reportedly not a big part of AC Milan’s plans for a the future.

A report from Calciomercato.com talks about Milan’s midfield department and confirms that Paolo Maldini and Ricky Massara are searching the market in search of a profile that corresponds to a double request: the first is that he has characteristics similar to those of Kessie and Tonali, and the second is that a loan formula is possible.

There is an interesting snippet from the report regarding Bakayoko, as the source claims that ‘despite the growth shown in the last few games’ the Frenchman ‘will hardly be confirmed for the future’.

Fabrizio Romano claimed on Twitter in August that the deal that saw Bakayoko return to Milan from Chelsea is in fact a two-year loan with an option to buy set at €15m. He also extended contract with Chelsea until June 2024 to facilitate the deal, given that his previous contract was set to expire in June 2022, but he does not seem to be a part of the core for the future.