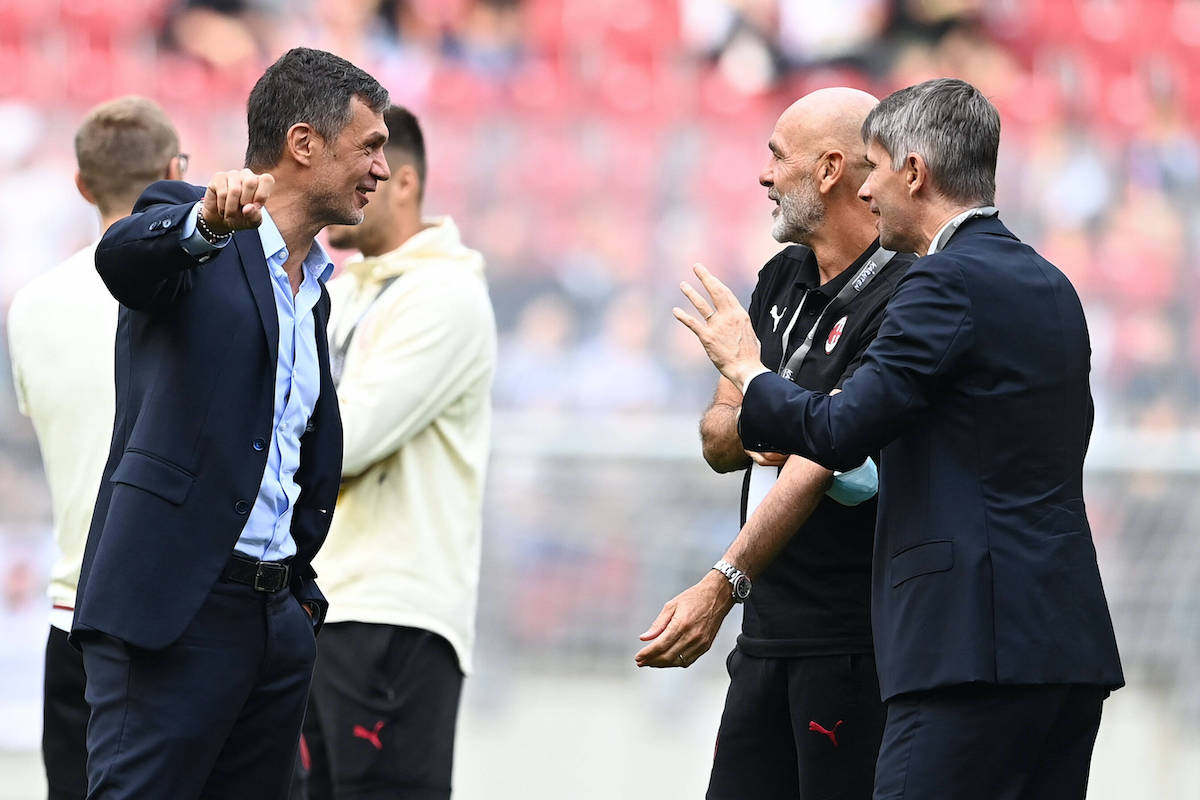 The Milan management are determined not to be thrown off course by the back-to-back defeats they have suffered in Serie A, a report claims.

AC Milan suffered their first league defeat of the season last weekend against Fiorentina as they were beaten 4-3 in Florence having been 3-0 down shortly after half-time. The team were hoping for a bounce-back on Sunday against Sassuolo that never came as the away side went away with a 3-1 victory, marking the first time the Rossoneri have conceded seven goals in two consecutive league games in over 23 years.

According to La Gazzetta dello Sport (via MilanNews), the two losses have not undermined the certainties of this Milan side. The leadership considers the current squad to be solid and already large enough, so no market moves are planned in advance of January.

Of course this does not rule out the potential to seize various market opportunities, but there is certainly no one department where Maldini and Massara are desperate to intervene.