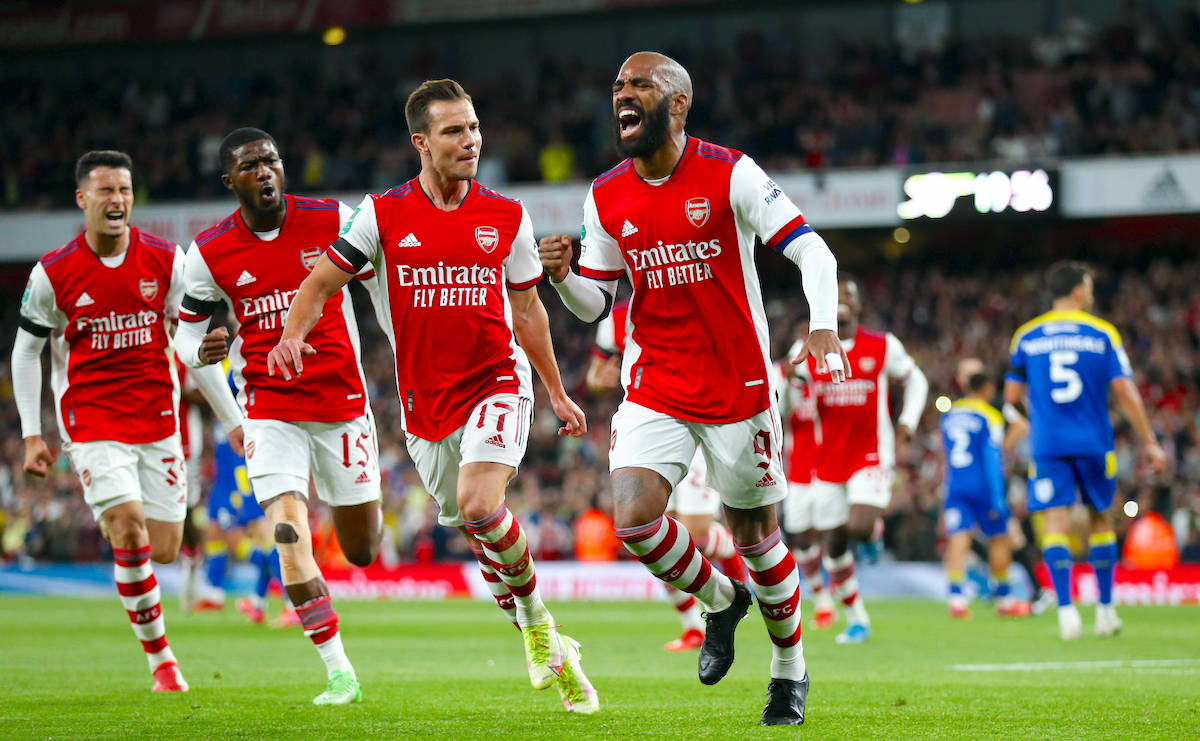 AC Milan have been offered the chance to sign Alexandre Lacazette on a free transfer, according to a report.

Lacazette has no agreement with the Gunners as he has entered the final year of his existing deal at the Emirates. The 30-year-old has gone from being a star man to somewhat of an afterthought as has made just one Premier League appearance so far this season.

According to Daniele Longo of Calciomercato.com on Twitter, Milan have been offered the chance to sign the former Lyon man, given that his deal will expire next June meaning he would arrive for no transfer fee.

However, Longo does add that Lacazette receives a salary of €9m net per season which would instantly make him the highest paid player at Milan, something that is perhaps not in line with Elliott Management’s vision of a youth-led project based around a sustainable and sensible wage structure.