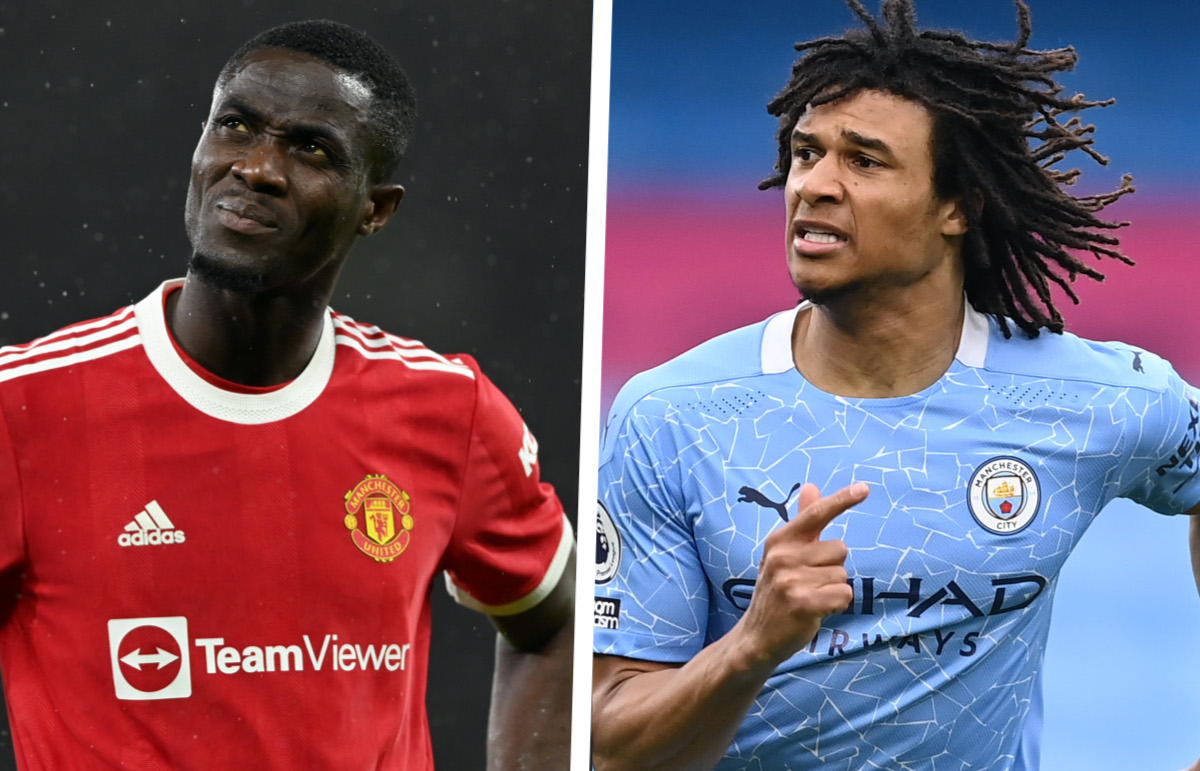 AC Milan have been offered the chance to sign three centre-backs who are struggling for playing time at their current Premier League clubs, reports claim.

According to Calciomercato.com, it does not seem as though Milan will be able to land their first choice target for the centre-back position in Sven Botman, as the sporting director Ricky Massara said before the win over Venezia on Sunday afternoon.

That means the Rossoneri management are looking for valid alternatives to the Dutchman but in the meantime there are agents and intermediaries offering their clients in the knowledge of Milan’s situation.

The report adds that Eric Baily of Manchester United, Malang Sarr of Chelsea and Nathan Aké of Manchester City have been proposed to Paolo Maldini and co. through their agents, so they can be added to the list of potential options.

Gianluca Di Marzio confirmed to Sky (via MilanNews) that Milan have run into difficulties in their pursuit of Botman and that Bailly, Ake and Sarr have been offered to Milan. Each have pros and cons, but at the moment they are three of the names the club are evaluating. A definitive decision has not been made also because Kalulu and Gabbia have done well in the last few games.