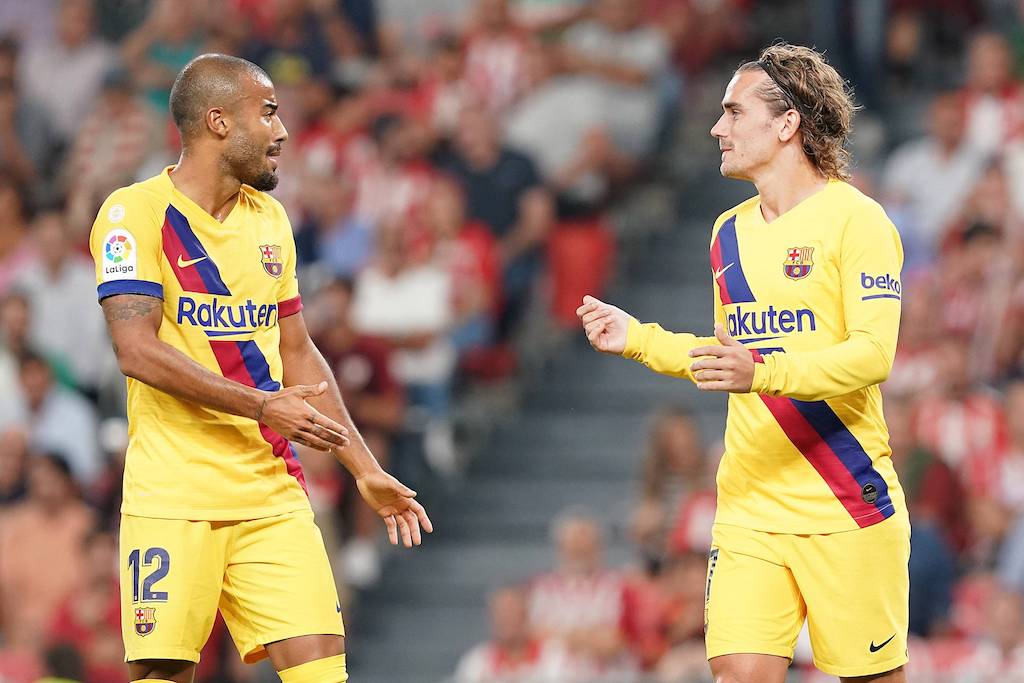 AC Milan have been offered the chance to sign midfielder Rafinha from Barcelona in the upcoming transfer window, a report claims.

It was recently claimed by Mundo Deportivo that Milan and Lazio are both keen on the idea of signing Rafinha this summer, with the Brazilian of course being no stranger to Serie A as he had a six-month loan spell at Inter in 2018.

The 27-year-old penned a new contract with Barca until 2021 before leaving on loan for Celta Vigo last summer, but the report claims that he will be allowed to leave for €16million this summer.

Rafinha has netted two goals in 18 appearances in all competitions for the Galician side but it has been suggested that his next club is already being thought of.

According to the latest from Mundo Deportivo (via Calciomercato.com), Rafinha’s agent has proposed his client to Milan ahead of what could be a summer revolution in midfield for the Rossoneri.

With Lucas Biglia and Giacomo Bonaventura set to leave, plus doubts over the futures of Lucas Paqueta and Franck Kessie, Rafinha could represent a key piece of depth.