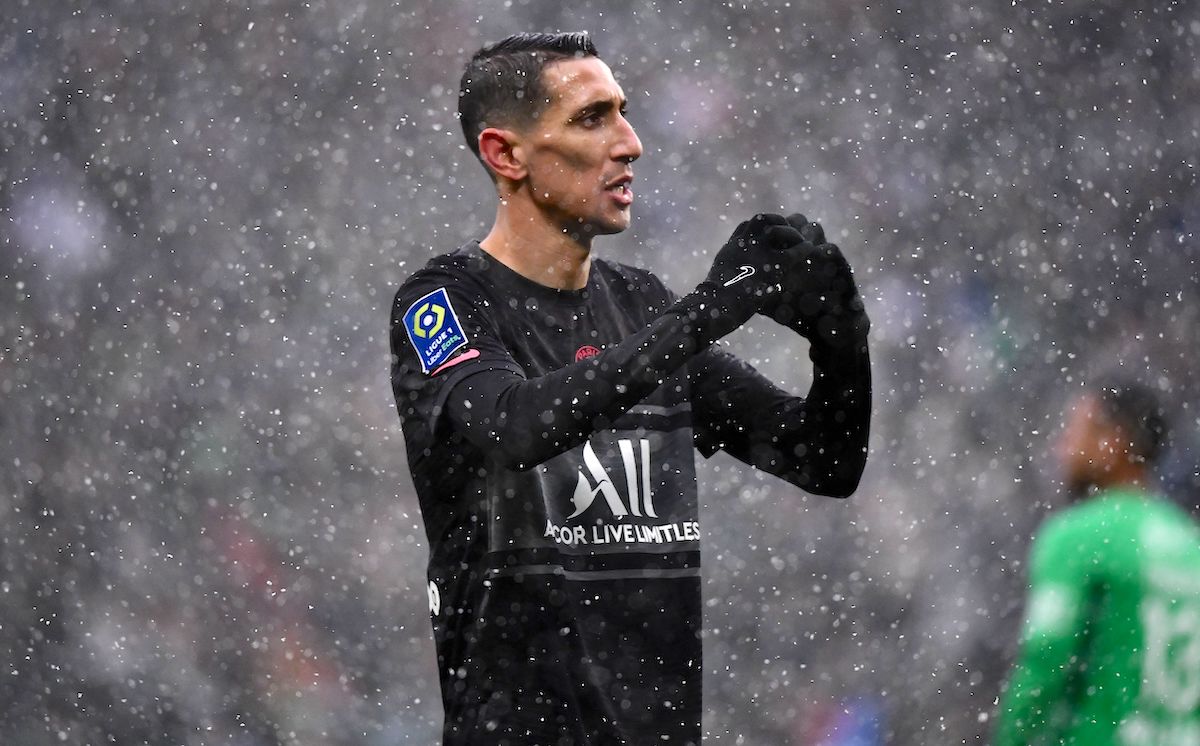 AC Milan have been offered the chance to sign Paris Saint-Germain playmaker Angel Di Maria but are not keen on the idea, a report claims.

Di Maria joined PSG in the summer of 2015 after a tough spell with Manchester United and he is now in his seventh season in the French capital. He has certainly been a success for them, with 90 goals and 109 assists in 280 games for the Ligue 1 giants.

However, Canal report that his contract is set to expire in June 2022 with PSG and although he should extend for a year in the coming weeks, his future remains uncertain. The Argentina international wants to stay in Paris for another year before returning to Argentina with the club he grew up at: Rosario Central.

The report cites Italian newspaper Repubblica in claiming that Di Maria was actually proposed to AC Milan as a potential reinforcement for the January window, but the response of the management is that he is not a priority.