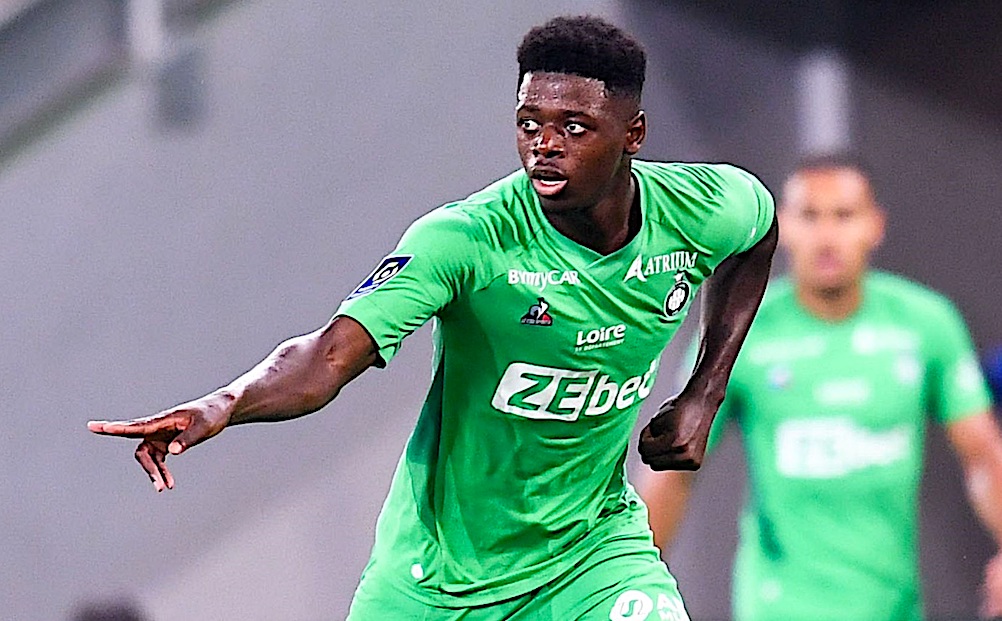 AC Milan were offered a Saint-Etienne defender during talks with agents at Casa Milan on Saturday, according to one journalist.

According to Luca Bendoni – who writes for Gianluca Di Marzio among other sources – the Milan board had a meeting with the agent of Randal Kolo Muani’s of FC Nantes yesterday, but he was not the main theme of the meeting.

In fact, 19-year-old Saint-Etienne centre-back Saïdou Sow was offered to Milan as they are looking for a new central defender after the season-ending knee ligament injury that Simon Kjaer has sustained.

However, the response was not a positive one because Paolo Maldini and Ricky Massara do now believe that Sow is ready for Serie A at the moment, which certainly strongly implies that they are looking for a player who would arrive and slot straight into the team rather than one who needs developing and is more for the future.