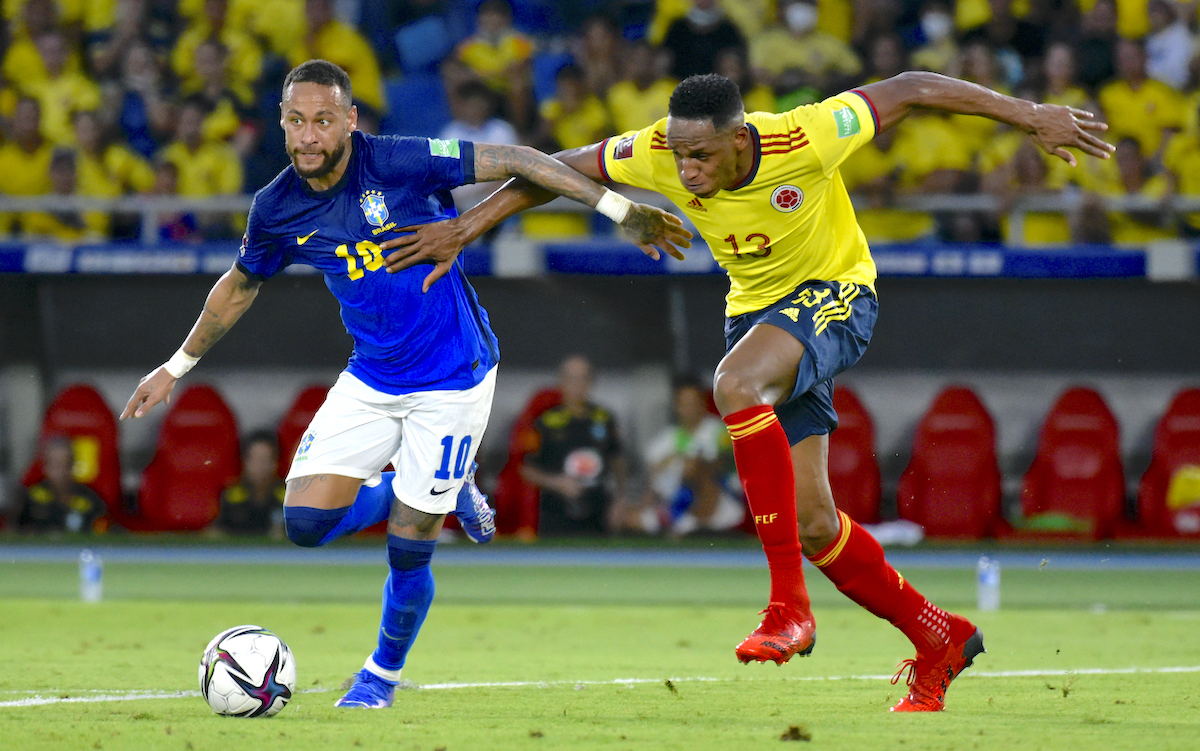 AC Milan have been offered Everton defender Yerry Mina as they are now looking at getting some defensive cover in during the January window, it is claimed.

MilanNews reported today that an MRI scan and specialist evaluation this morning determined that Simon Kjaer needs an arthroscopy (keyhole surgery) on his left knee to repair the ligament damage. The surgery will take place tomorrow and after that more will be known about his programme of recovery and how long until we can expect to see him on the field.

According to the latest from Rudy Galetti, the injury to Kjaer means that Milan will evaluate the signing of a defender in the January window, one who is ‘ready’ to go straight into action and is available at low cost.

There are many options, but in the last few hours the management have been offered Yerry Mina who is struggling for game time at Everton and could be allowed to depart on loan.