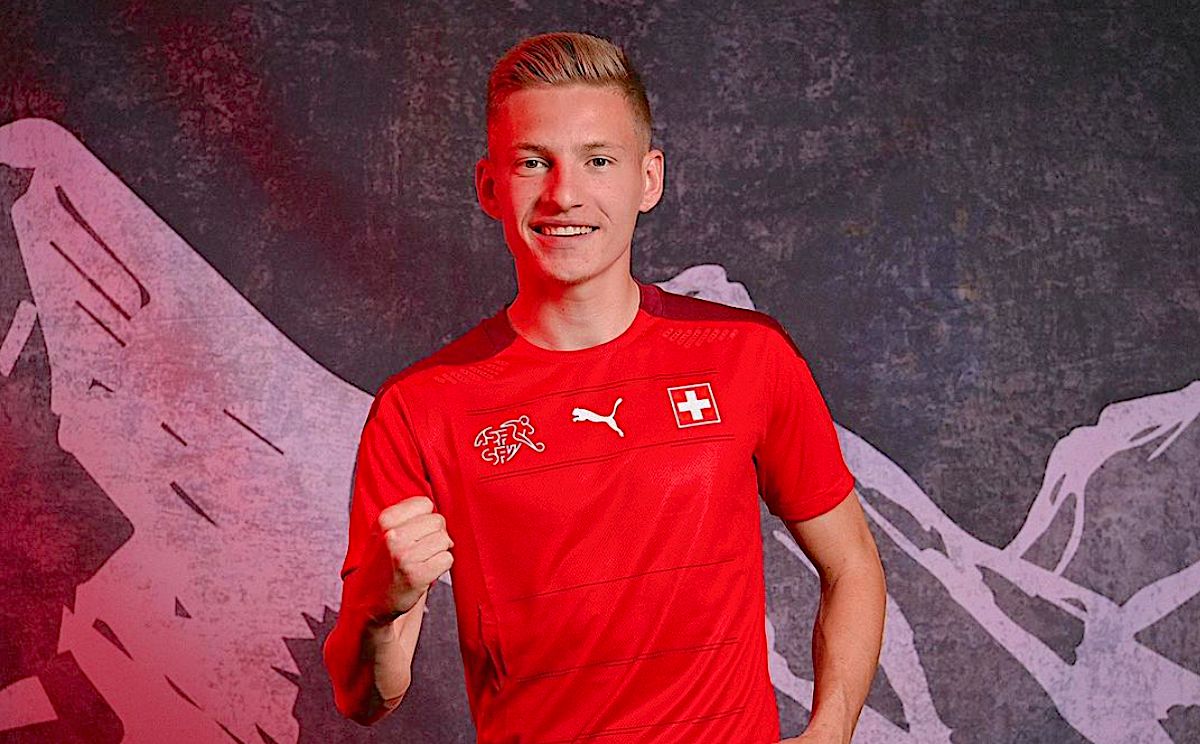 AC Milan’s charm offensive on FC Zurich defender Becir Omeragic has begun but the Rossoneri face some intense competition to land him, a report claims.

Calciomercato.it reports that Omeragic was at the San Siro for Milan-Napoli on Sunday night. He is a player that certainly appears to have big potential given he is now a Swiss international at the age of 19 and is established in the first team for Zurch.

The Rossoneri are thinking of a Tomori-style operation as they would like to look to the future with a young player, but on whom they can rely already, while Napoli are also keen because Manolas will leave and they could lose Koulibaly too.

Omeragic received a shirt from Ibrahimovic while he was at the game as per the report, a gesture that was particularly appreciated by the centre-back who sees in Zlatan as an idol. However, Milan’s pursuit will not be easy as Zurich want €20m to sell, perhaps because they are also aware of interest from Sevilla, Lyon and above all Borussia Dortmund.