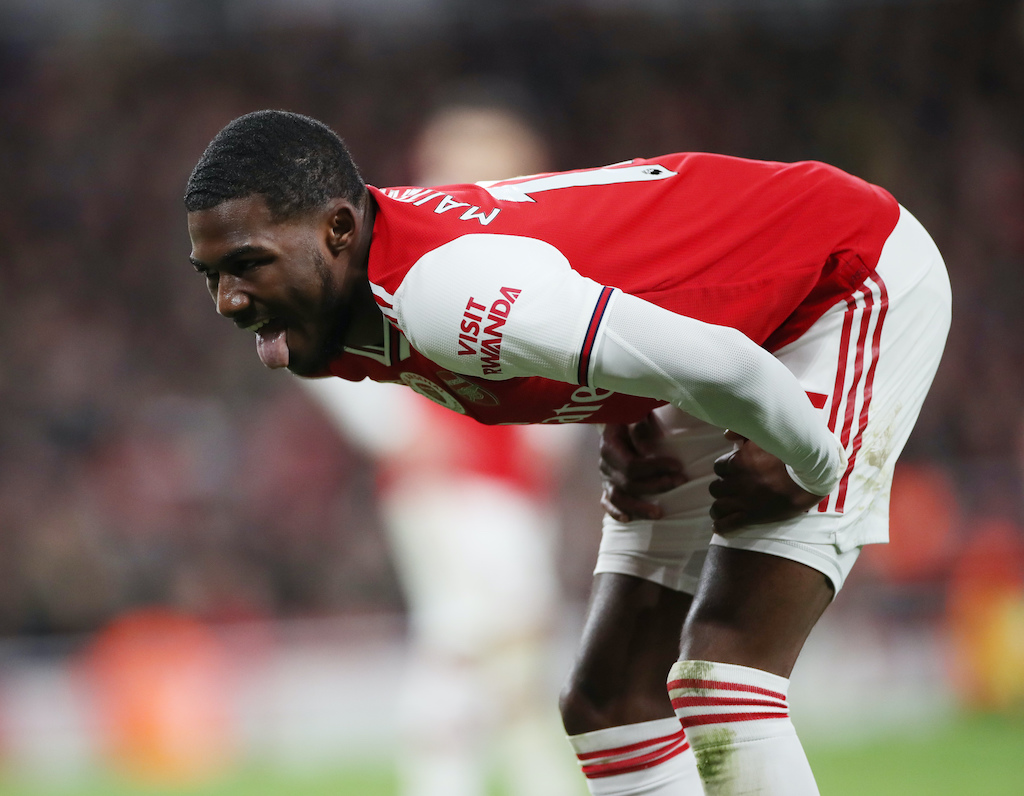 AC Milan are interested in a move for Arsenal midfielder Ainsley Maitland-Niles this summer, according to a report from England.

According to the Star on Sunday (via MilanNews), Mikel Arteta is ready to rebuild his Arsenal and as a result the Spanish coach will axe several players.

One of these, the paper claims, is Ainsley Maitland-Niles – a player who has not found space since Arteta arrived on the bench and is seemingly not in the plans of the former Manchester City man.

The report alludes to interest from Milan, who are looking for depth in their midfield department and young talent for prospective next head coach Ralf Rangnick to work with.

In addition, The Athletic are tipping Maitland-Niles to be one of the names to be shown the exit door at the Emirates Stadium, as the England U21 international is not in their plans.

The 22-year-old is an Arsenal youth academy product and has made 24 competitive appearances between the first and second team this season.