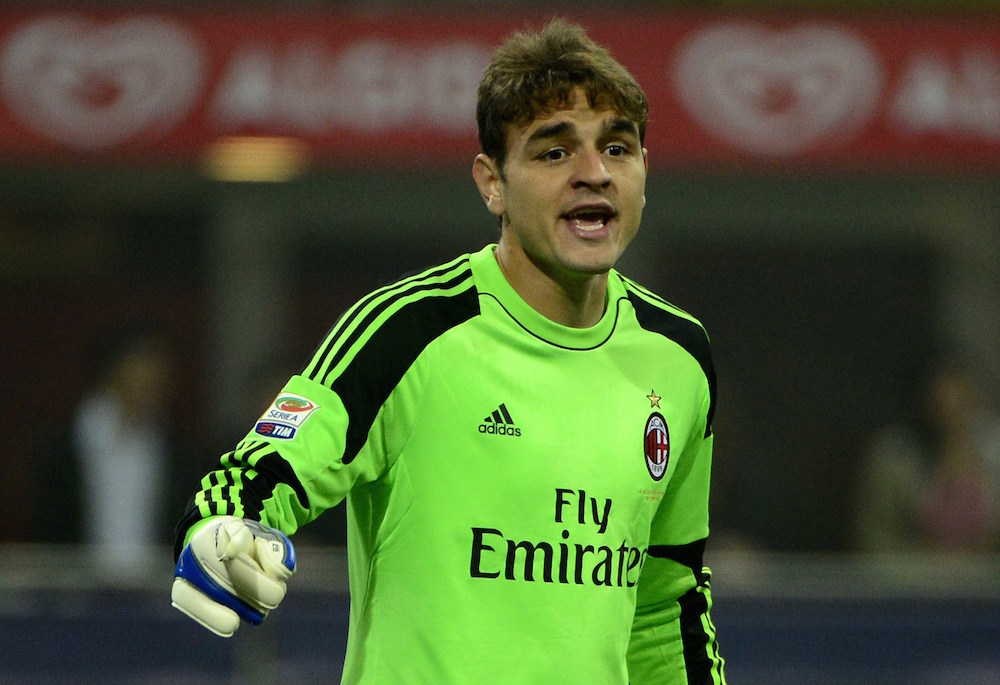 It will be an interesting few weeks for Gabriel, who until the emergence of Donnarumma was Milan’s most highly regarded young goalkeeper.

According to La Gazzetta dello Sport, AC Milan have intentions to get rid of the Brazilian goalkeeper, who spent last season on loan at Napoli.

In the last few days, there have been some rumors regarding the possibility of a swap of loans with Torino involving the former Cruzeiro man and Daniele Padelli (30), but the rossoneri will let the 23-year-old leave only on a permanent basis.