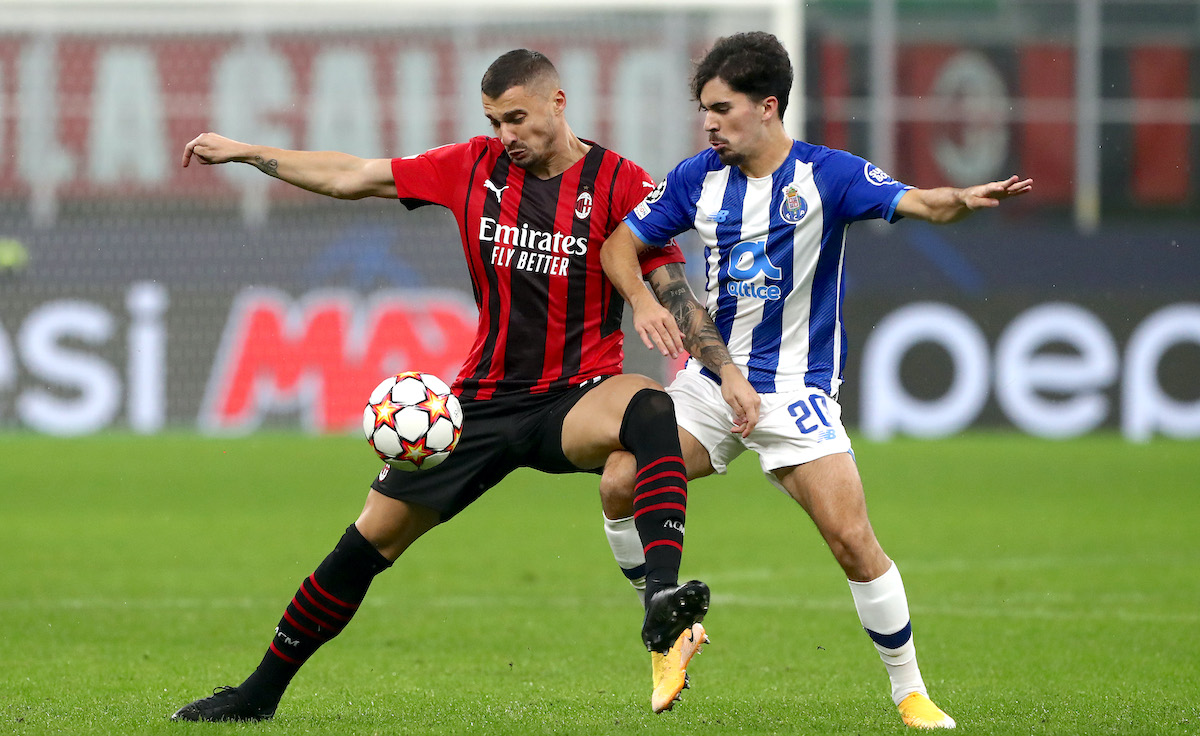 AC Milan are not just working on the renewals of their star names but also those who have an important role in the squad, a report claims.

According to this morning’s edition of il Corriere dello Sport (via MilanNews), Milan are working on the renewals of Theo Hernandez, Ismael Bennacer and Rafael Leao, but not only those three.

Rade Krunic’s contract with Milan will also expire on 30 June 2024 and as per the paper the management have also begun to negotiate the extension of the Bosnian international over the last few days.

Krunic was heavily linked with a potential exit over the summer but ended up remaining with the Rossoneri. Head coach Stefano Pioli clearly views him as an important tactical resource given he can play as an attacking midfielder, a winger and in the double pivot if needed. Renewing his deal beyond 2024 would certainly be a sign of his importance.