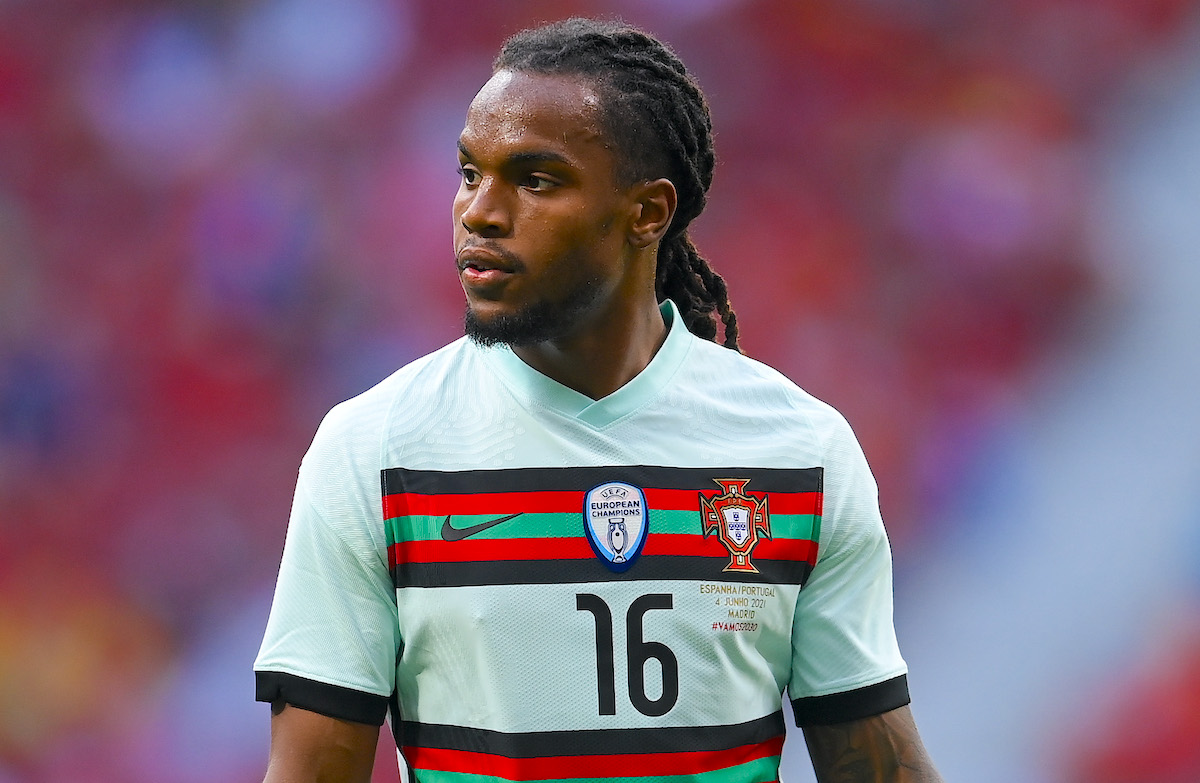 GdS: Milan overtake Arsenal in race for midfielder who has bounced back after €45m move

AC Milan have overtaken Arsenal in the race to land midfielder Renato Sanches who is set to leave Lille, according to a report.

According to La Gazzetta dello Sport, the Portuguese international has ended up in Milan’s sights and he could follow the same path as his former Lille team-mates Mike Maignan by joining the Rossoneri. Sanches is ‘flattered’ by the interest of Milan and this is something that could lead to an acceleration of their pursuit.

Milan are looking for Franck Kessie’s heir as they believe he is on his way out and they believe Sanches has all the requisites. He burst onto the scene as a 19-year-old at Benfica before joining Bayern Munich in a deal worth €45m including bonuses.

In the Bundesliga he did not find the same rhythm and he was loaned to Swansea in the Premier League where he fared no better, but a move to Lille helped him find his best form again as head coach Christophe Galtier got the best out of him.

Over the summer Arsenal wanted Sanches and were put off by the €35m asking price but in the meantime the midfielder and his agent Jorge Mendes are looking around for his next club. He has been linked Juventus, however the Bianconeri are already in contact with Paul Pogba and it seems Milan’s candidacy has strongly emerged.

Positive signals are coming from the player’s entourage regarding the idea of a move to the Rossoneri while it is worth noting that he earns €5.5m gross per season which would be just above half in net – a lot less than Kessie is wanting.