AC Milan owned striker Andre Silva has admitted that there are ‘many reasons’ why he wishes to remain at Eintracht Frankfurt beyond his loan.

The Portugal international moved to the Bundesliga side last summer, joining on a two-year loan with Ante Rebic moving in the other direction on the same terms, with no clauses inserted regarding an option or obligation to buy on either.

A recent report from Calciomercato.com noted how a permanent exit for Silva – who cost Milan €38m back in 2017 – could be a big boost for the club’s finances.

They stated that Eintracht are indeed interested in making the deal a permanent one sooner rather than later, with the two hypotheses being either an outright sale or inserting the former Porto striker into a deal for winger Ante Rebic.

Silva spoke to German outlet Bild about his future and admitted that his desire is to stay in the Bundesliga, and his words were transcribed by MilanNews.

“They treat me well here. I like the city, the fans and the Bundesliga. There are therefore many reasons that push me to stay,” he saod.

“I have been in excellent shape lately, but in a moment like this, when everyone is fighting the pandemic, I can’t think about it. All that matters is people’s health.” 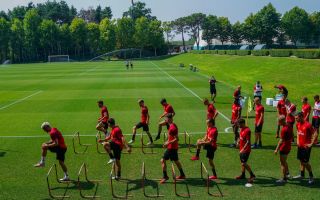 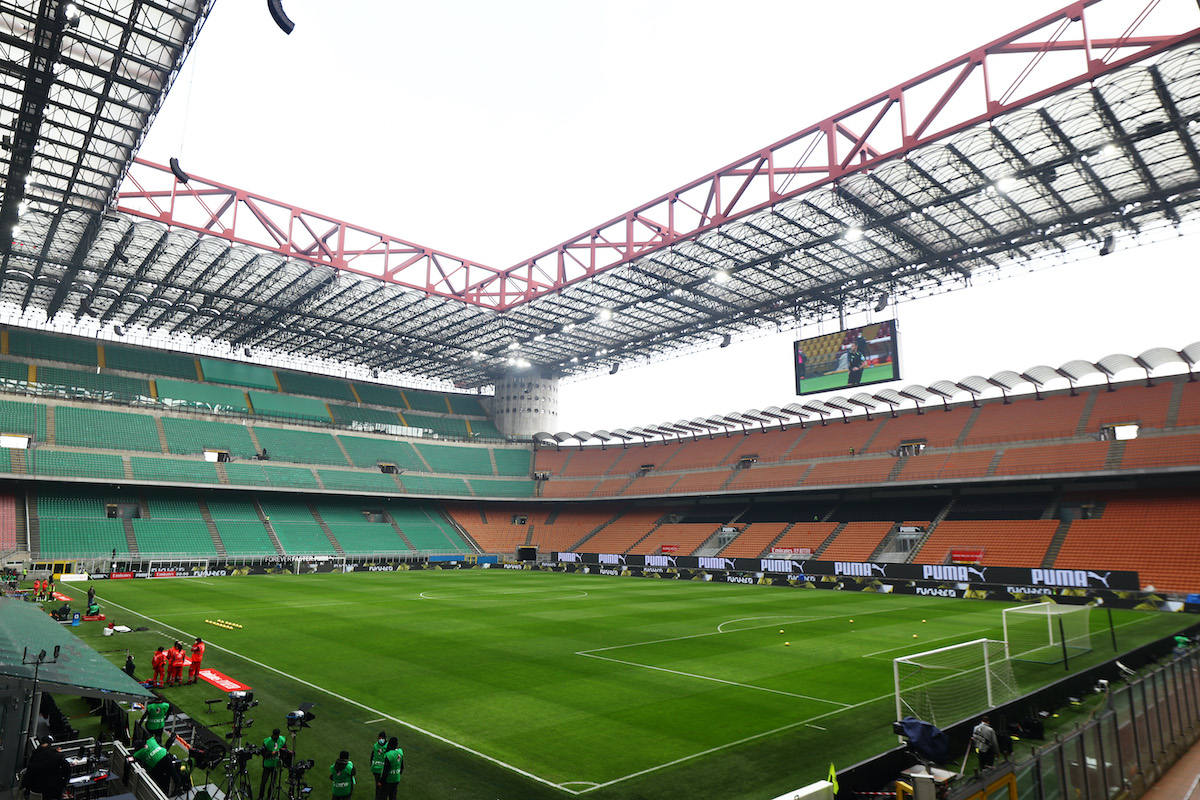