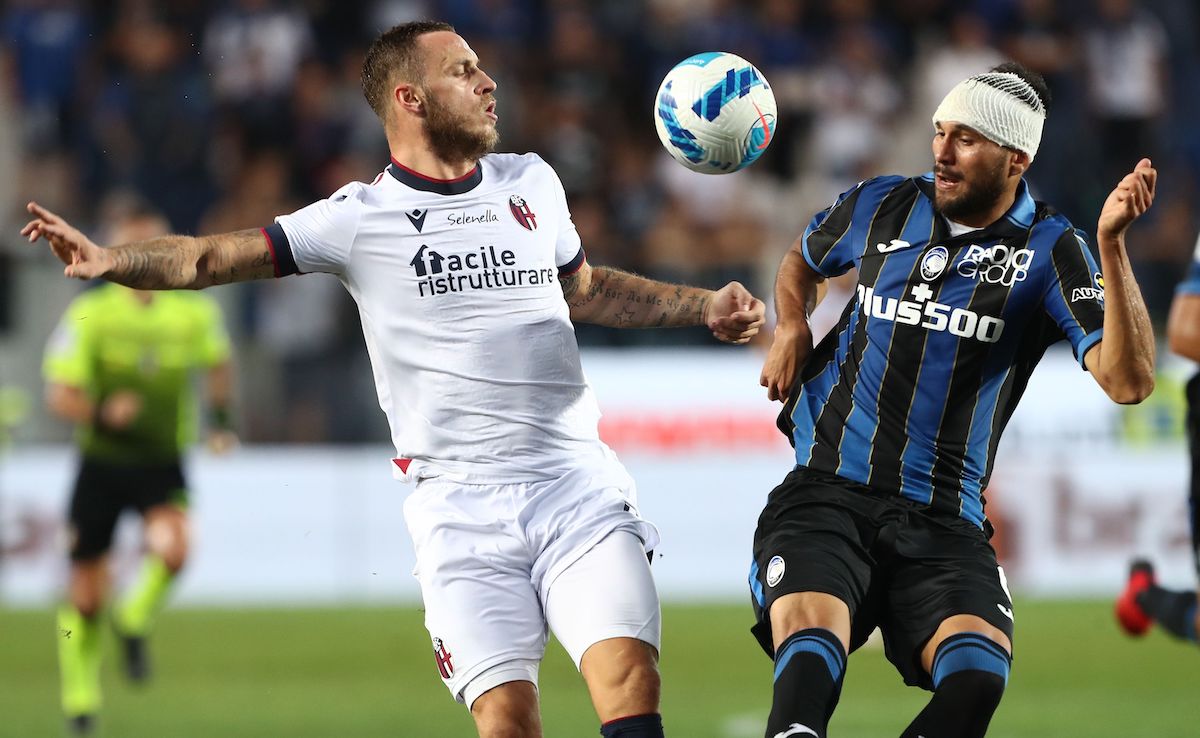 A new candidate has emerged as a potential replacement for Alessio Romagnoli amid his uncertain contract situation, according to one journalist.

Milan signed Fikayo Tomori from Chelsea over the summer by making his loan a permanent deal and last month it was announced that Simon Kjaer has renewed until 2024, but it remains to be seen what will happen with Romagnoli whose deal expires next June with no signs that a renewal is imminent.

According to the latest from Alessandro Jacobone, there were contacts yesterday (Monday) between the entourage of centre-back Jose Luis Palomino and the Rossoneri management. The 31-year-old Atalanta defender has in fact been offered to Milan as a candidate to replace Romagnoli in case he does not extend.

Given his age he is perhaps not a typical Elliott Management investment, however he has over 130 games of Serie A experience as well as 31 Champions League games under his belt when factoring in his spell at Ludogorets too.