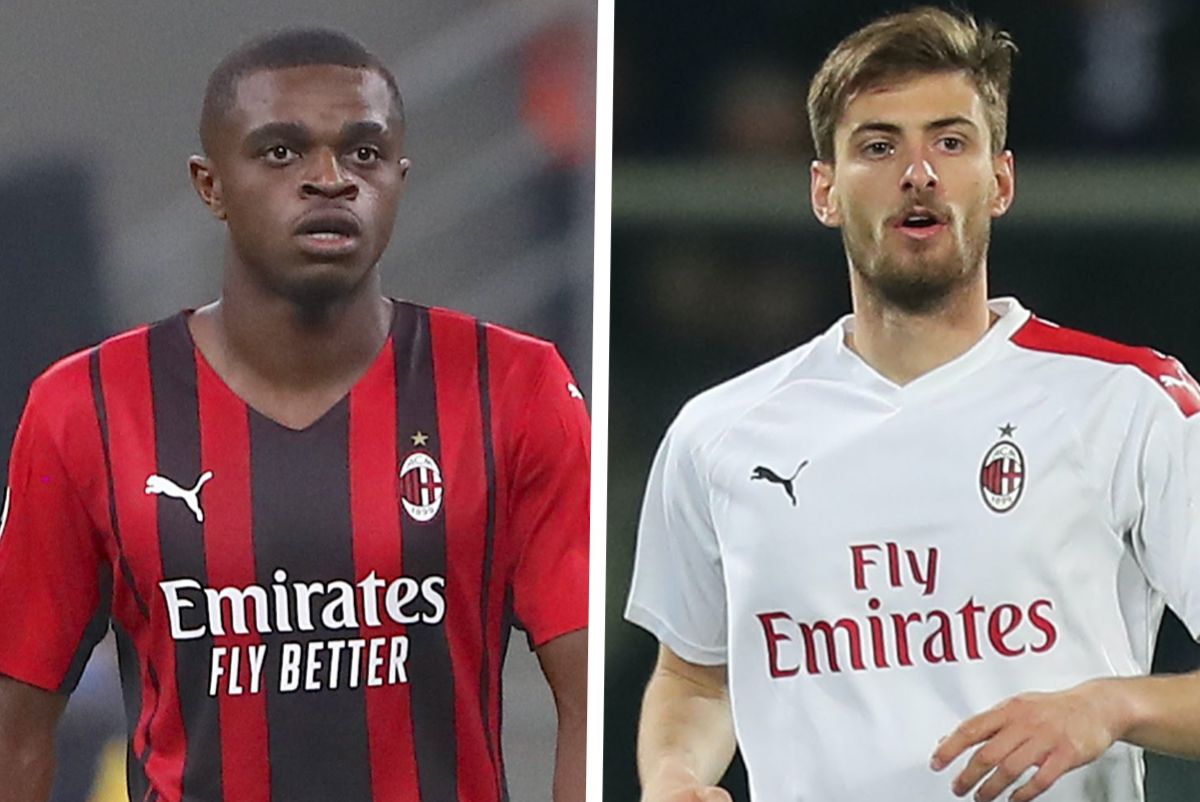 The Milan management will not rush into making a signing for the defence because they are happy with what they have seen from their current options, it is claimed.

Ever since it was confirmed on Friday that Fikayo Tomori will be out for 30 days after surgery on a meniscal problem in his knee, speculation has been rife suggesting that the Rossoneri are ready to intensify their pursuit of a new centre-back with various targets linked.

However, il Corriere della Sera (via MilanNews) have a slightly different take on things, as they report that the performances from Pierre Kalulu and Matteo Gabbia have convinced Maldini and Massara not to change their market strategy even after Tomori’s injury.

The strategy therefore remains as follows: a reinforcement for the defence will arrive only if a fully convincing profile is identified, and Milan will not recruit a defender only to fill a box numerically, an idea that Pioli agrees with.