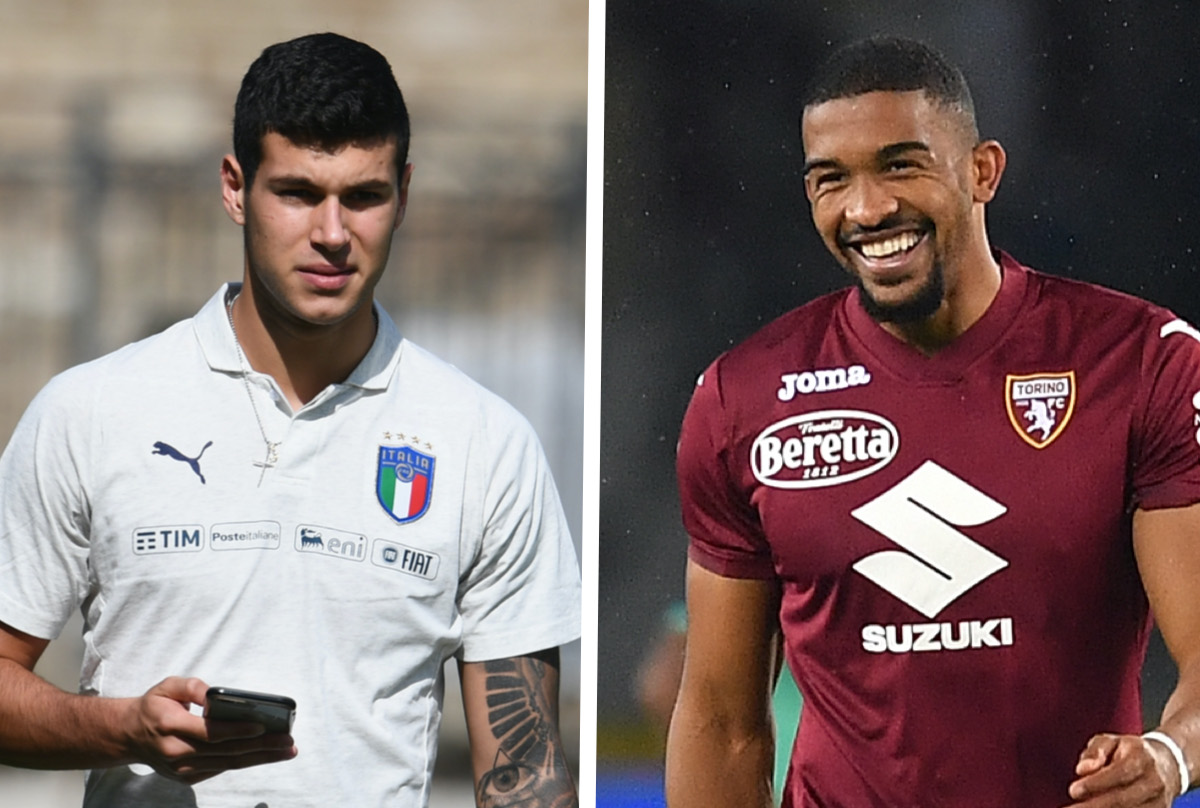 Sky: Milan could sign striker for €6m to gain preferential lane in pursuit of centre-back

AC Milan and Torino held talks on Wednesday over a possible market axis moving forward involving two players, according to a report.

Gianluca Di Marzio did his usual segment for Sky Italia (via MilanEye) about the transfer market and he spoke on the future of Pietro Pellegri, who continues to be the subject of a lot of speculation given his loan move to Milan from Monaco has not gone to plan due to a combination of injuries plus being behind Zlatan Ibrahimovic and Olivier Giroud in the pecking order.

The journalist reports that Milan and Torino had positive talks on Wednesday regarding Pellegri. The current plan is that the Rossoneri management would buy him permanently now from Monaco for €6m plus €1m in potential bonuses, and then send him to Torino on loan.

The great relationship between the two clubs could make Milan a preferred destination for Bremer in the summer, given that the Brazilian defender is very much a profile Paolo Maldini and Ricky Massara like.

READ MORE: Milan serious about winning the Coppa Italia for the first time in 19 years