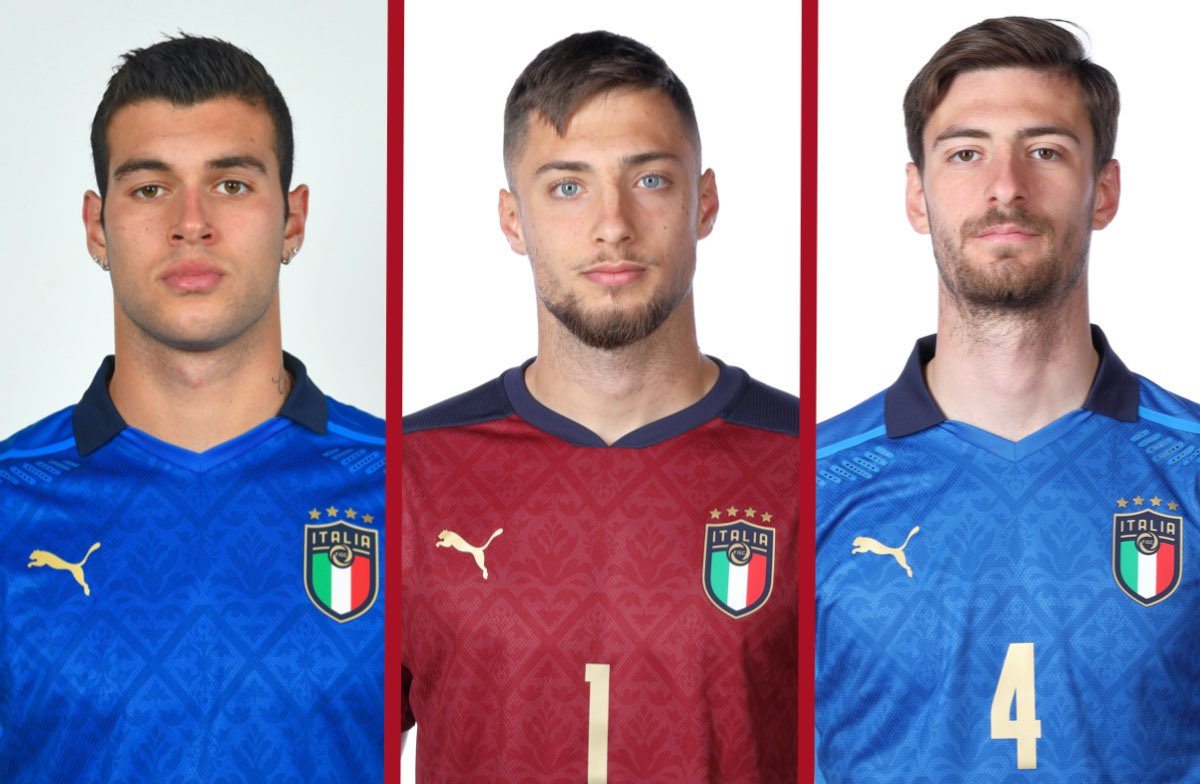 AC Milan’s January transfer window will not just be about potential signings, but also some exits to free up spots in the squad and get young players some much needed game time.

La Gazzetta dello Sport reports that Pietro Pellegri, Matteo Gabbia and Alessandro Plizzari could all leave this month as each have struggled for playing time due to various factors such as injuries and the depth of the squad in their respective roles.

Regarding Pellegri, his agent Beppe Riso met with the Rossoneri management to discuss his future recently and it was learned that the 21-year-old would like to go somewhere to get more playing time in the second half of the season. Milan, despite numerous injury troubles, would like to keep keep him for the future.

One way they could do this would be to buy him early, given he arrived on a paid loan of €500k with an option to buy of €6m plus 15% to Monaco on any future resale. They could then let him leave until June and then have him back next season with Cagliari, Genoa and Bologna keen.

The situation of Gabbia is very different given he had barely played all season until being thrust into a tandem with Kalulu for the wins against Roma and Venezia due to the Covid-19 outbreak affecting Tomori and Romagnoli.

If or when a new centre-back is signed this month the 22-year-old could leave on loan until the end of the season, but it will only be a dry loan because Milan believe that he has a role to play in the squad moving forward, with the most likely destination Sampdoria.

Finally there is Plizzari, who earned the label of ‘future Donnarumma’ by following a path that led him to graduate from the Primavera. He had a first loan to Ternana, then to Livorno and then to Reggina but had to undergo surgery which has kept him out until his recent recovery.

It is a shame he was injured, because when Maignan’s wrist got injured in October, the club were immediately forced to sign the free agent Antonio Mirante to ensure cover. Going to play the second half of the season elsewhere would make absolute sense, with SPAL and Brescia keen.