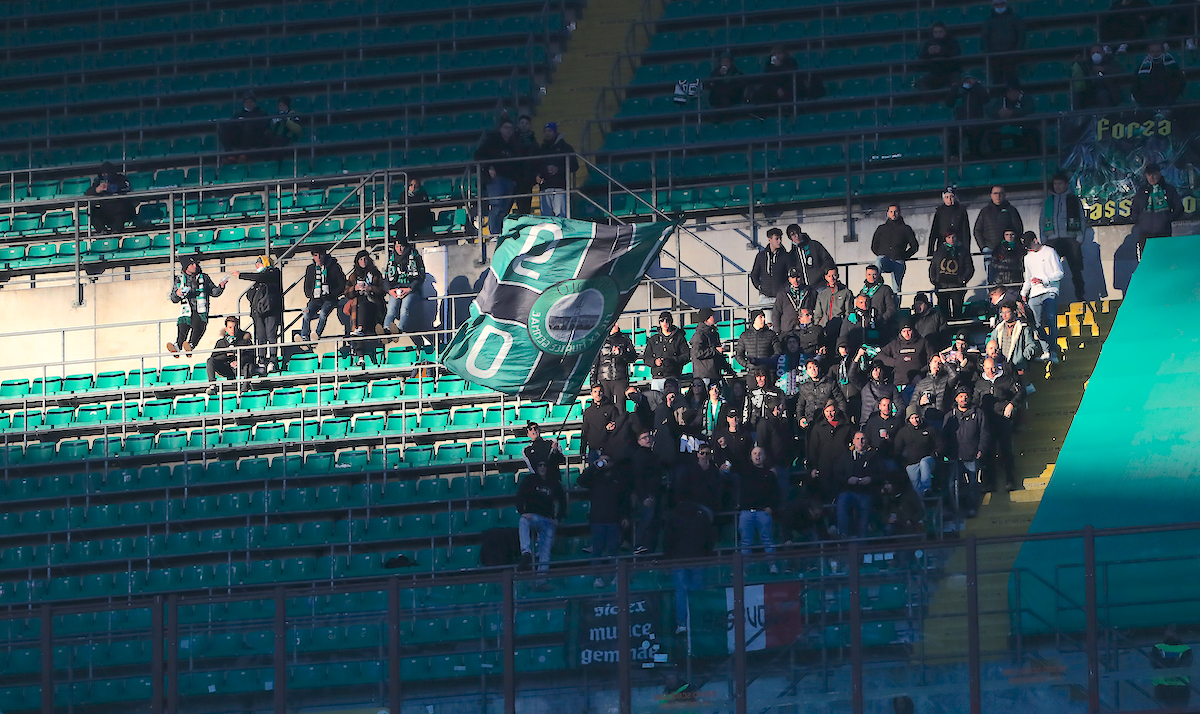 CorSera: Milan sapped of physical and mental energy after Atletico win and suffer another league loss

AC Milan followed up their first defeat of the Serie A campaign last Saturday night against Fiorentina with a first home league loss yesterday against Sassuolo.

This morning’s edition of il Corriere della Sera (via MilanNews) reports how after the defeat in Florence, Milan seemed to have immediately found the right path by winning in the Champions League against Atletico Madrid, but then yesterday they reverted to another error-laden performance.

The paper believes that the win at the Wanda Metropolitano in fact took away a lot of physical and mental energy from the Rossoneri. Things started well with Alessio Romagnoli’s 21st-minute opener but went south after Scamacca’s equaliser and Kjaer’s own-goal. In the second half there was a tactical switch, yet it didn’t work as the Neroverdi extended their lead and won 3-1 in the end, with Romagnoli seeing red.

Milan simply have to bounce back immediately if they want to continue to compete for the Scudetto and one of the bonuses of the tight schedule is that on Wednesday they will face Genoa and their former striker Shevchenko who is manager now. After two defeats in a row, the Diavolo must win again.