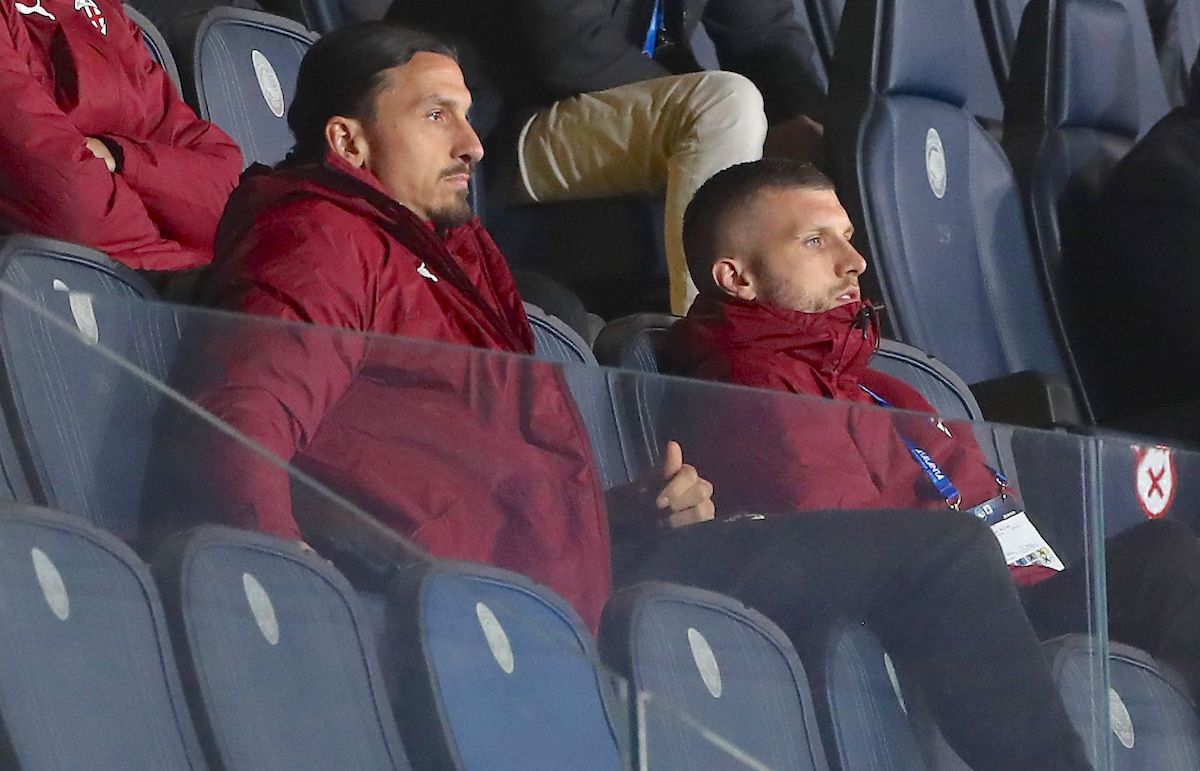 AC Milan head coach Stefano Pioli has received a big triple boost ahead of the game against Roma later this week, according to a report.

Tuttosport (via MilanNews) claim this morning that Ante Rebic, Rafael Leao and Zlatan Ibrahimovic will be regularly available to Pioli for Thursday’s home match against Roma. The trio returned to training with the rest of the squad yesterday and therefore will make the squad list for the match against the Giallorossi at San Siro on 6 January.

It is a sizeable boost to Pioli given that he has been forced to come up with creative solutions due to a lack of attacking depth. For example, he has played Rade Krunic and Alexis Saelemaekers on the left wing in recent weeks.

Whether Rebic or Leao are fit enough to start the game against Jose Mourinho’s side is another issue, but having them back for such a crucial month is a huge advantage.