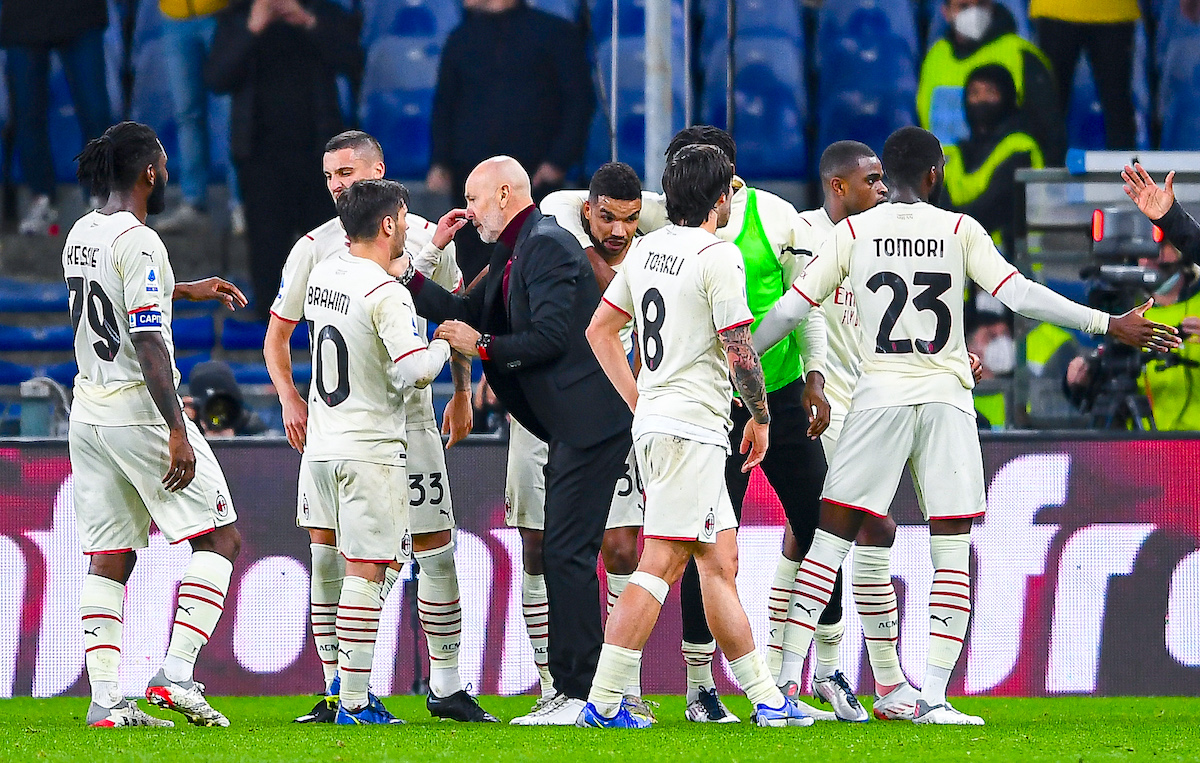 CorSera: Pioli gets the answer he wanted as Milan end mini-crisis with comfortable win

AC Milan got themselves back in the win column thanks to a comfortable 3-0 win at struggling Genoa last night, starting December in the right way.

This morning’s edition of il Corriere della Sera (via MilanNews) writes how Milan recorded three goals and three precious points to kick the November mini-crisis away and to reduce the gap to Napoli. The Rossoneri showed no mercy on their old friend Shevchenko, who was working with a very depleted squad but was condemned to another defeat.

Zlatan Ibrahimovic got the scoring started as he netted his sixth goal in the league, and then a brace came from Junior Messias in his first ever start for the club. Mike Maignan made a couple of fine saves in the second half but the team practically played the second half as a practice game, able to give minutes to other players.

Stefano Pioli got the clear and convincing answer he was looking for from his team and now the Rossoneri must keep their run going against Salernitana and Udinese in Serie A before the huge clash with Napoli on 19 December.