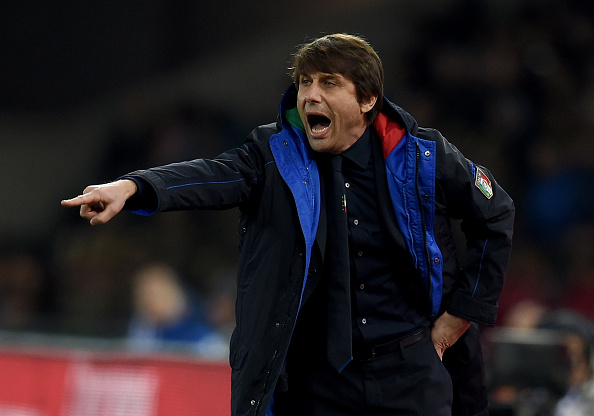 The 46-year-old, ex-Juventus coach announced that he would be leaving the Italian national team, at the end of Euro 2016. With a future club yet to be named,it is rumored that he will join the blues, in the Premier League.

However, according to the Daily Mirror, this deal is not resolute, and there is an opportounity that Milan may try to swoop for Conte.

Milan are hoping to take advantage over a disagreement between Chelsea’s management and Conte regarding the team’s coaching staff. Conte wants to bring five staff members to Stamford Bridge with him, which is deemed an excessive number by the Blues.