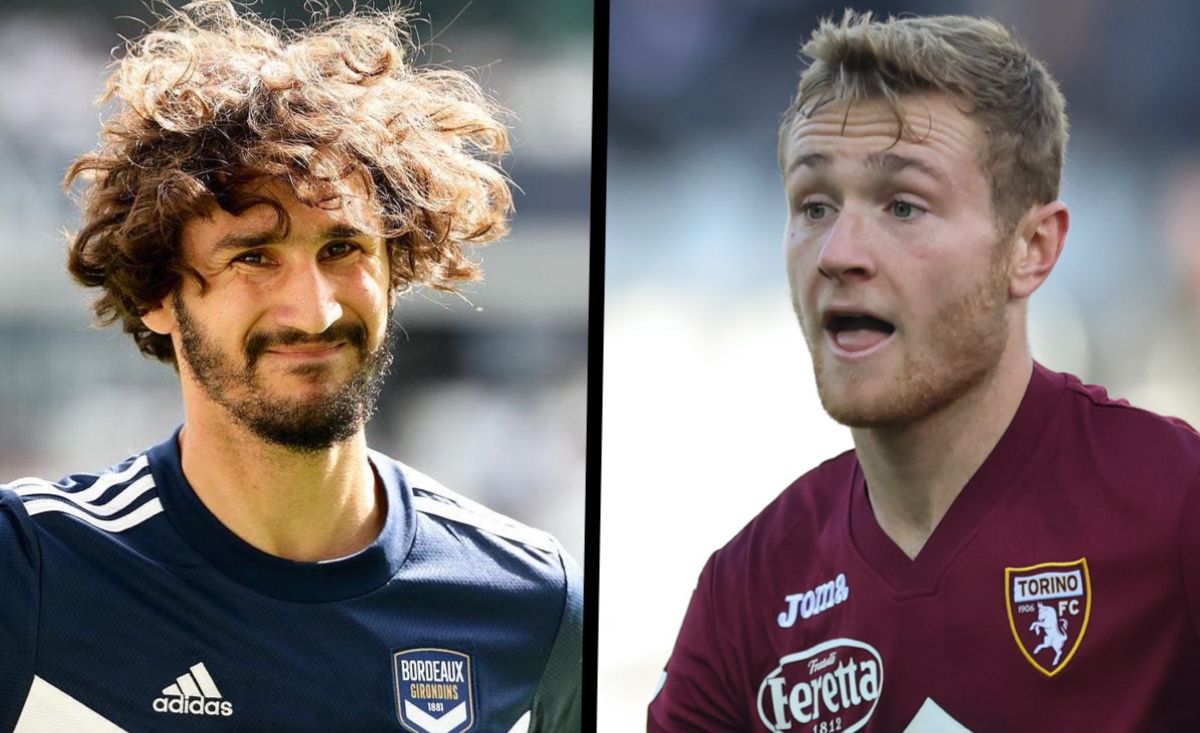 MN: The plans Milan have for Pobega and Adli amid rumours of swap deal and loan termination

A lot has been written in recent weeks about what the future holds for two of AC Milan’s on-loan midfielders, namely Tommaso Pobega and Yacine Adli.

MilanNews reports that Pobega – who is currently on loan at Torino – will not be included in any exchange deal for Bremer despite some of the reports circulating that he could be used to lower the price tag of the Brazilian given Milan’s pursuit of a new centre-back.

Instead, Pobega is a player that the management like and who will be evaluated in the summer at Milanello after a year of growth under Ivan Juric.

The other name mentioned a lot recently is Yacine Adli, who is still growing with Bordeaux and who will not arrive in January as has been speculated for weeks now, with the early termination of his loan deal mentioned as a hypothesis.

He has totally different characteristics from Kessie and cannot be labeled as his replacement, neither in January nor in the summer, but it is a purchase that Milan wanted to make in advance to take the opportunity and get their hands on a good talent. During the next preseason retreat Adli and Pobega will be judged by Pioli.

READ MORE: Milan have a budget to sign a defender – latest on Botman, Lucumi, Diallo and Bremer