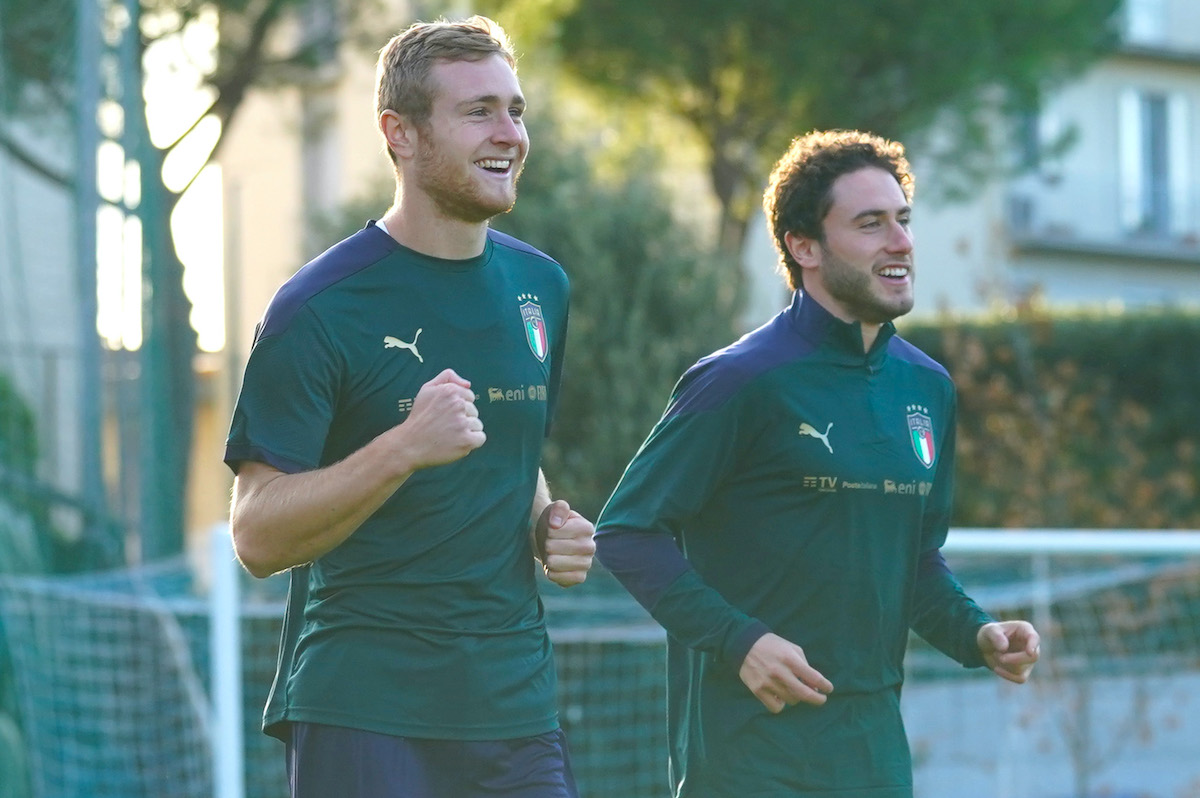 CM: Pobega takes another step in his promising journey – Milan’s clear plan for his future

AC Milan are watching the development of Tommaso Pobega with pleasure as they continue to see him go from strength to strength.

Calciomercato.com reports how Pobega has taken the next step in a glittering young career by being called up for the Italian national team by Roberto Mancini, who justified his decision as follows: “Pobega deserves to be called up to the national team, he is doing very well with Torino.”

The 22-year-old has already become a staple of Ivan Juric’s Torino team having joined them on a season-long dry loan from Milan in the summer, racking up 9 appearances, 2 goals and 1 assist but five yellow cards – an area to work on.

Milan maintained control by sending him to the Granata without any option to buy in what is the latest step in his journey after last season’s loan to Spezia, and the management are studying his growth from afar.

His future is still to be written but Pobega’s qualities are appreciated by the Rossoneri and by Stefano Pioli. His stay at Milan next year depends on how the Rossoneri midfield will change and how much playing time he could have, because the club are being careful not to slow down the growth of Pobega.

One thing is for sure: Pobega will not be included as a counterpart in a possible Andrea Belotti deal with Torino. The Rossoneri have started some exploratory contacts with the player’s entourage in view of the summer, but they have no intention of including Pobega.