AC Milan are considering some potential replacements for their star goalkeeper Gianluigi Donnarumma.

The promising shot-stopper turns 18 on the 25th of February and he can then sign his first professional contract with the club after that date.

Trouble is, the player’s agent Mino Raiola has put new contract talks on hold as he wants to know the club’s long term plans before committing the future of his client to the San Siro hierarchy. Raiola wants to meet new club’s owners before agreeing terms on a new deal with the club. 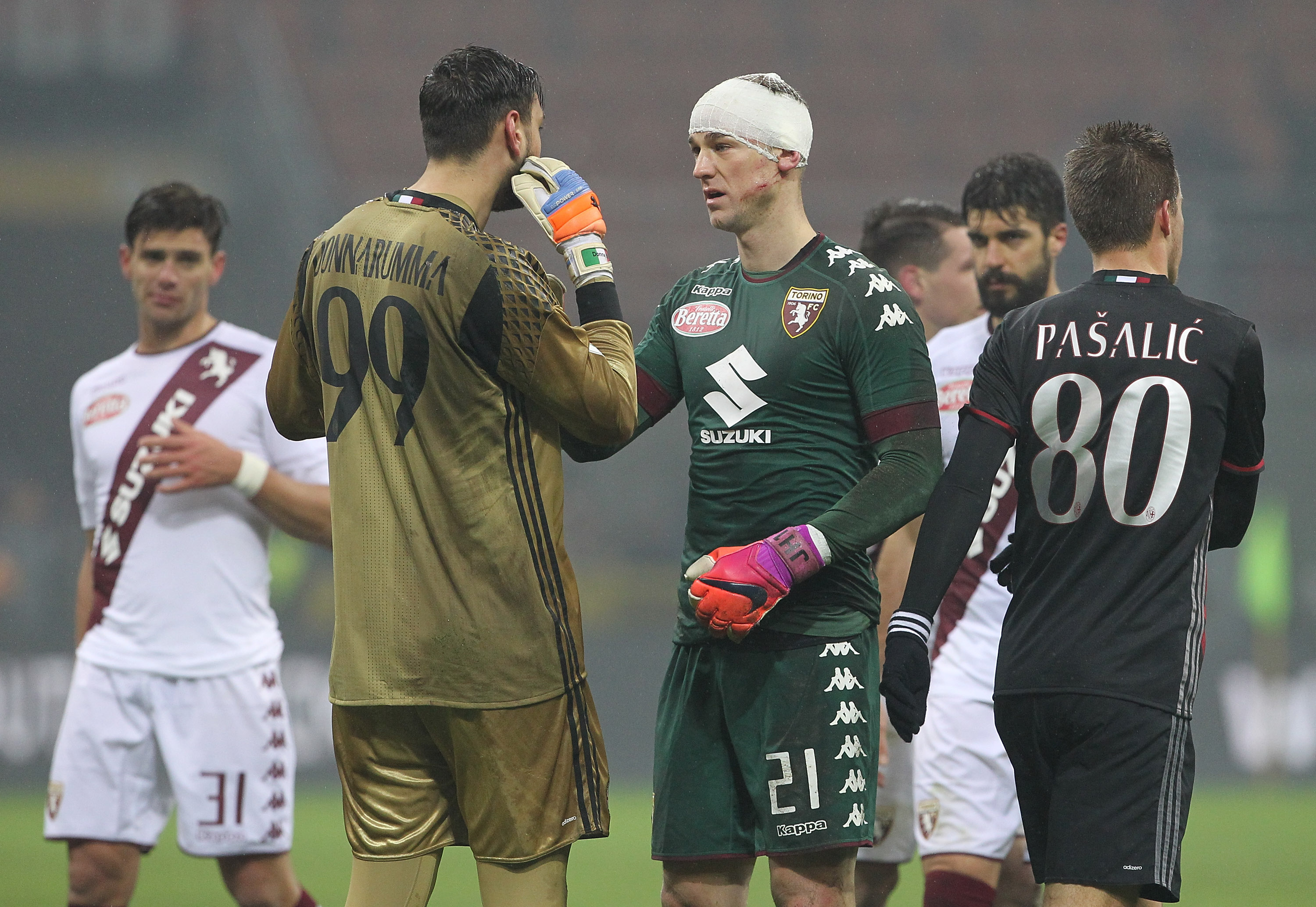 ​Chinese consortium Sino-Europe are set to complete the club’s takeover by the 3rd of March and Raiola will enter new transfer talks with the club’s new owners after that date. If reports in Spain are to be believed, however, AC Milan are already considering some potential replacements for their star goalkeeper.

According to Mundo Deportivo (via The Express); David De Gea, Keylor Navas and Joe Hart are on AC Milan’s shopping shortlist in case the Rossoneri’s plans for the future fail to match Donnarumma’s ambitions.