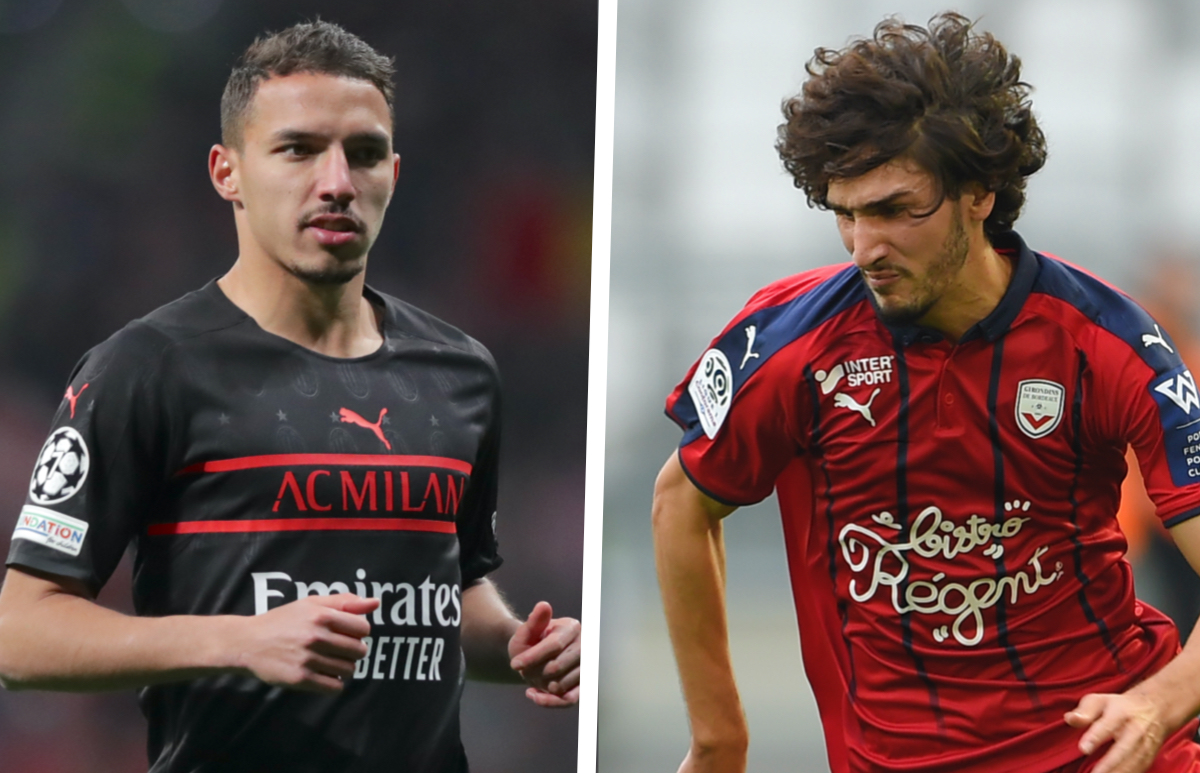 CM: Renewals and new signings in three departments – Milan planning for the future

Zlatan Ibrahimovic might have been the man to get AC Milan off the mark against Venezia yesterday, but the club are still firmly fixated on their youth project moving forward.

According to Calciomercato.com, Theo Hernandez’s brace meant that he took the crown as the star man in Veneto and after the game the Frenchman confirmed that he is not far off signing a new deal. An agreement over the renewal of his contract is now close, with the new deadline set to be 2026 plus a substantial pay rise from €1.5m net per season to around €5m as a reward for his exploits.

Milan have certainly been on a journey since the 5-0 loss against Atalanta and it has been one with an upward trajectory, given that the Rossoneri returned to the Champions League and are looking like putting up another battle for the title.

The confirmation of Theo Hernandez and Bennacer’s renewals are expected by the end of the month, then it will be up to Rafael Leao to extend too. Milan will take on at least two top-level centre-backs – one in January and the other in the summer – while Yacine Adli and Tommaso Pobega will return to base.

In the spring talks over the renewal of Ibrahimovic for another season will get underway and the search on the market for a new forward with high potential will commence too, showing that the management are firmly looking to the future.