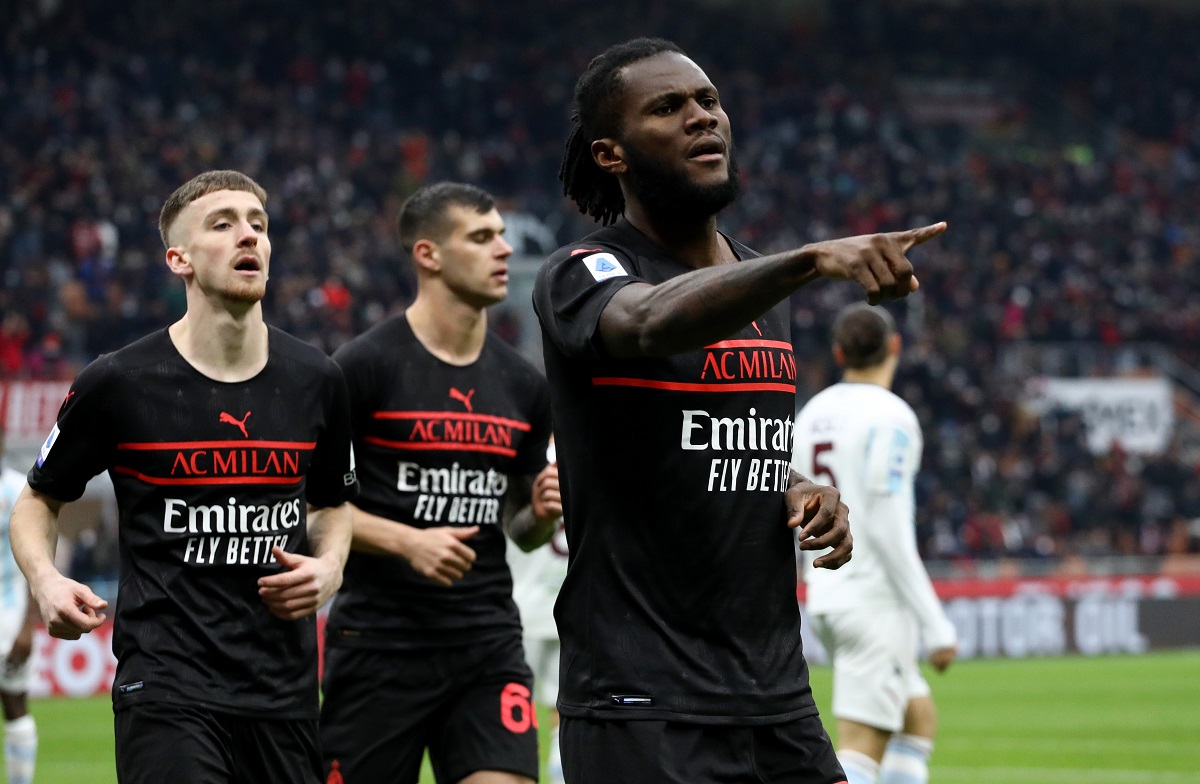 Just like against Genoa, AC Milan came away with all three points comfortably last night, beating Salernitana by two goals to nil. Several players impressed but there were no stunning displays, given the nature of the game.

Today’s edition of Gazzetta Dello Sport (via MilanNews) took stock of the Rossoneri players and their respective performances yesterday. Unsurprisingly, the goalscorers Franck Kessie and Alexis Saelemaekers got the highest scores (7).

The Ivorian was deemed the best on the pitch, just slightly ahead of the Belgian, while the likes of Alessandro Florenzi, Rafael Leao, Rade Krunic, Ismael Bennacer and Junior Messias got a 6.5.

The rest of the team got a 6, except Theo Hernandez who didn’t reach his standards and got a 5.5. The Frenchman perhaps wasn’t stunning but it’s still a somewhat strange assessment of his performance by the newspaper.

He will have a good chance to redeem himself on Tuesday, though, as Milan will face Liverpool in the Champions League.