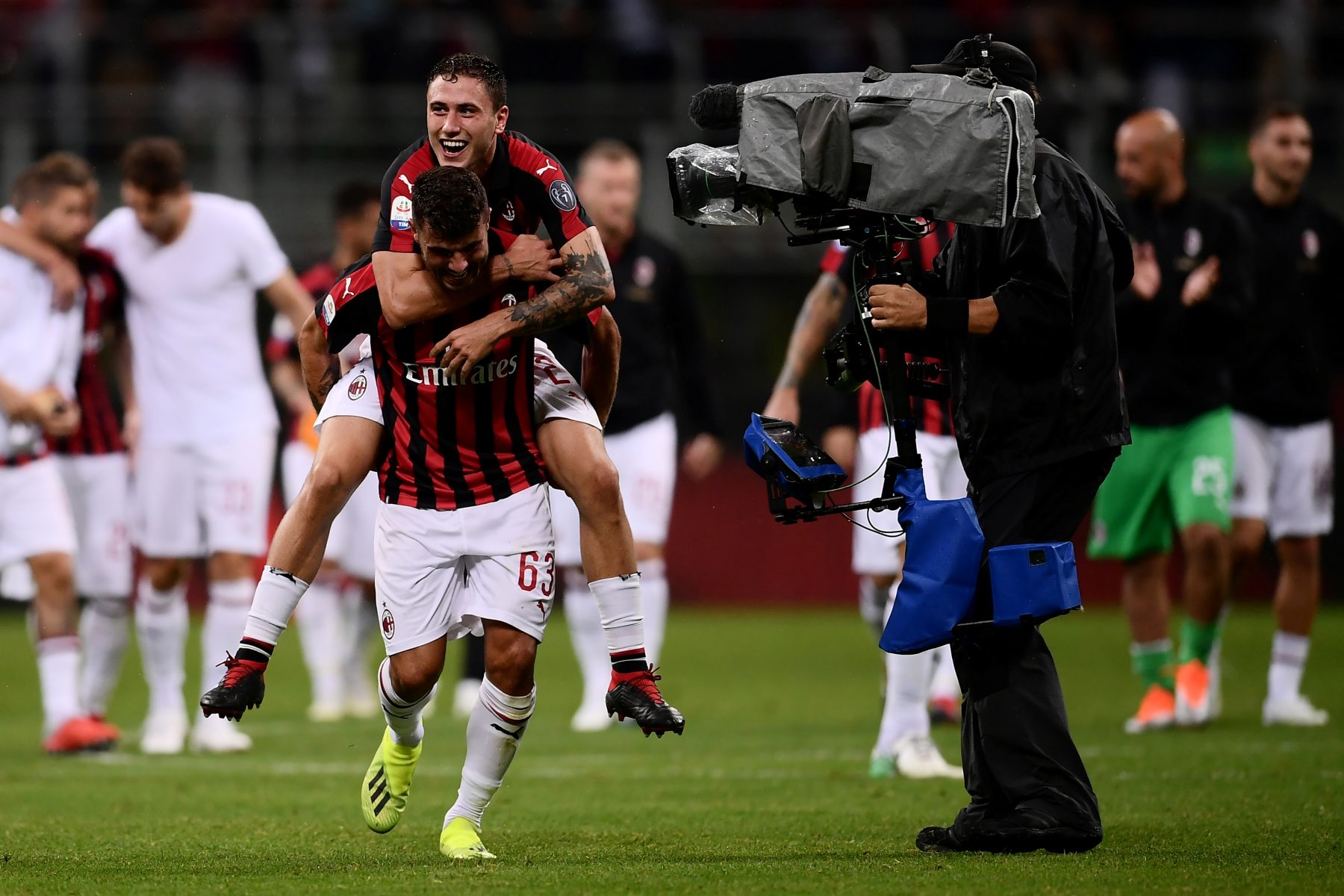 Coach Gennaro Gattuso gives the Milan squad three days of rest after a scintillating win against Roma on Friday.

After a hard-fought victory in the rain at the San Siro with a last-minute Cutrone strike, Gattuso deemed it fit to call off training until Tuesday, as reported by Pietro Mazzara for MilanNews.

Players not called up for the international break will return to Milanello on Tuesday afternoon, while those with their respective national teams will return after the end of the break.

Perhaps the fans will witness the start of the hopefully long-lasting Romagnoli and Caldara centre-back partnership.