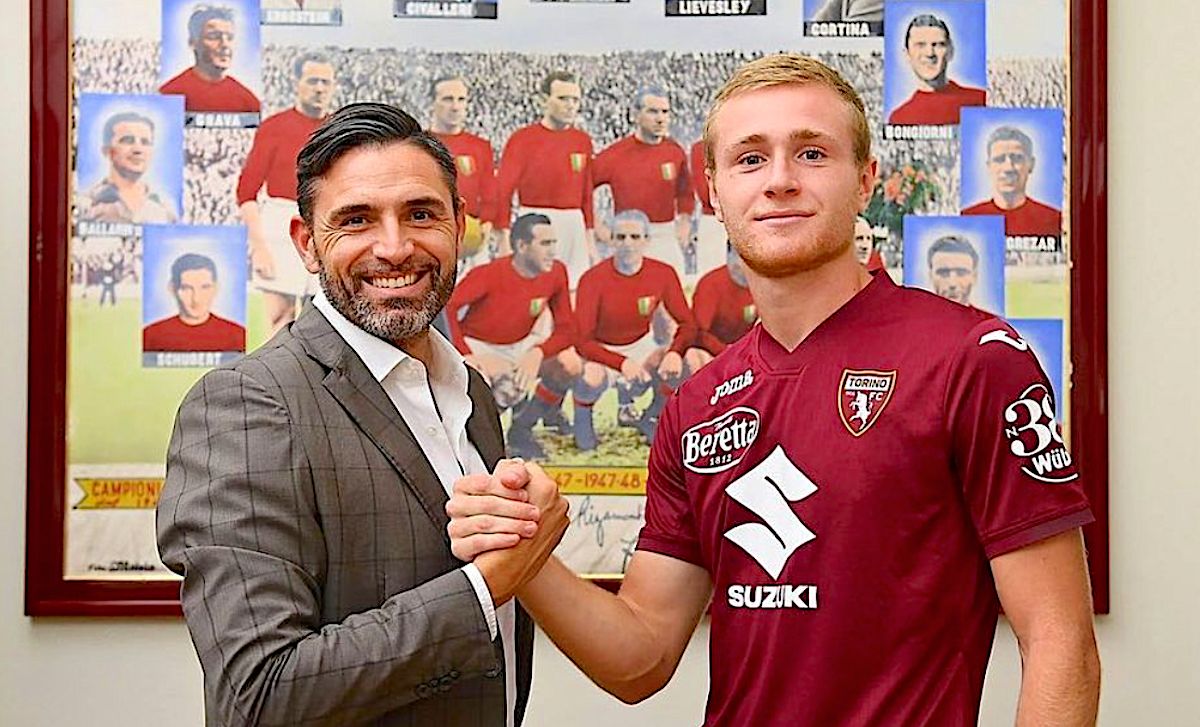 CM: Milan watching Pobega’s latest loan spell with a smile – the clear plan for his future

AC Milan made the decision to send Tommaso Pobega back out on loan for the season and they are very much satisfied with their decision at the moment, it is claimed.

After spells with Pordenone in Serie B and then Spezia in Serie A last season, the Rossoneri took a look at Pobega during preseason and eventually decided he should have another loan move in the top flight, especially after the return of Tiemoue Bakayoko from Chelsea.

According to Daniele Longo of Calciomercato.com, Milan are very happy with the growth of Pobega so far this season, so much so that they do not want to even discuss with Torino the idea of his loan becoming a permanent.

The idea of including him in a possible negotiation for Bremer has also been mentioned but this is not a possibility either as per the journalist, who states that Pobega has a great chance of being part of the squad for the 2022-23 season.

READ MORE: Background on the Adli-Milan operation and why the Rossoneri cannot recall him 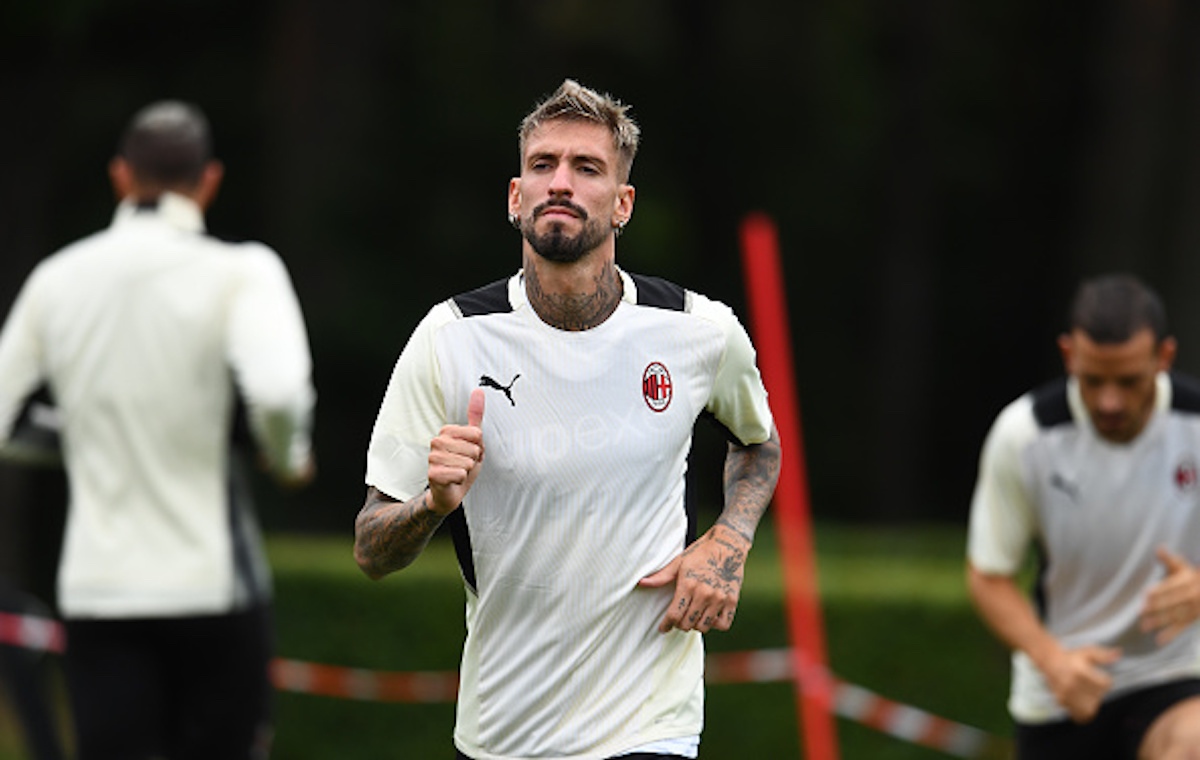 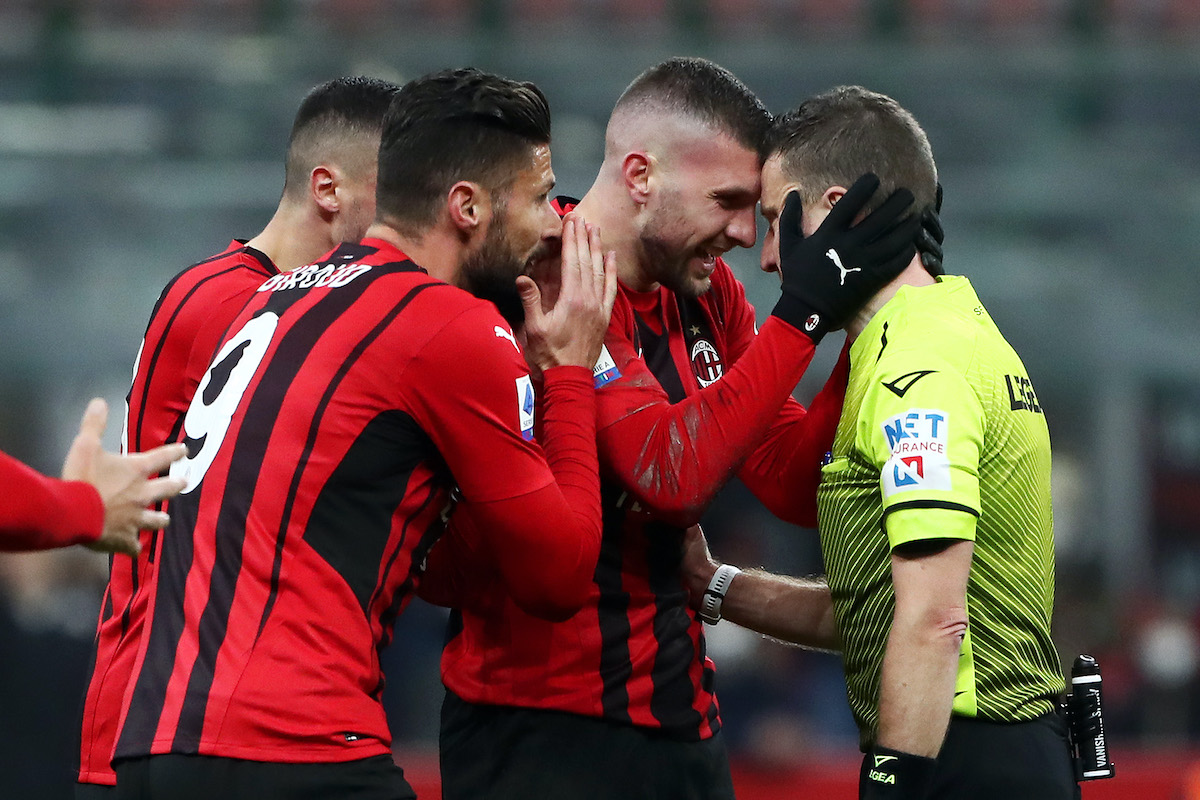 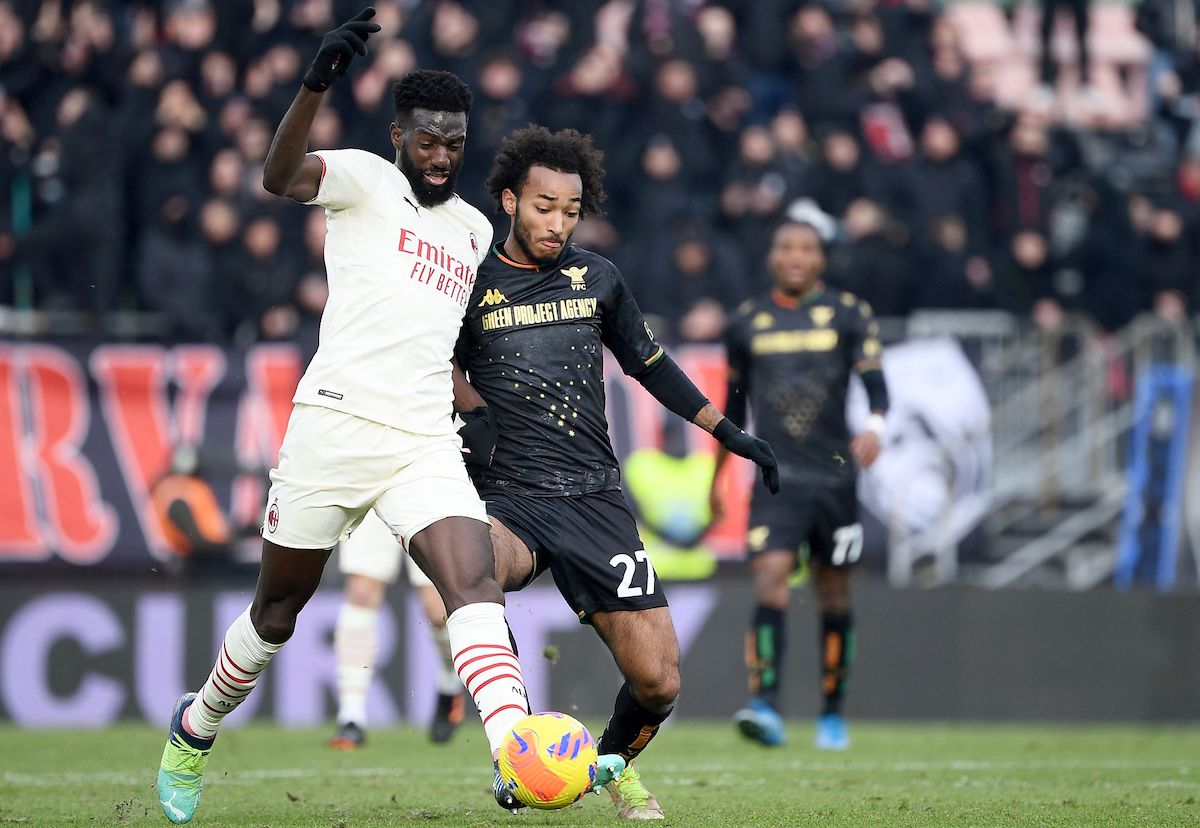