AC Milan faced Porto in a game that had to be won if the Rossoneri had any hopes of qualifying for the round of sixteen in the Champions League.

Unfortunately, Porto had the exact same mission as they needed all the points they could get from San Siro to increase their chances of going through to the knockout stages, and they held Milan to a 1-1 draw with a very impressive performance overall.

In the first half Porto started off really well, scoring just after six minutes through Luis Diaz and stunning the home crowd. Milan eventually grew into the game and performed better in the second half of the game, but it was only enough for a point as they now have a draw and three losses, praying for a miracle. Here are five things we learned…

1. Not quite there yet

The Champions League is a competition where details really do matter and although Milan have been superb in Serie A they seem to fail in Europe because of these small details and their lack of experience at this stage.

It’s nothing to be ashamed of really as it is the first time playing in the Champions League for the majority of the squad, but it does show the true level of the team and what needs to be improved next season if the team was to be more competitive.

Alexis Saelemaekers wasn’t at his best against Porto as he looked a bit tired on the right side and failed to make an impact. His work rate was good as usual, but going forward he misjudged a lot of situations and failed to provide that final pass. 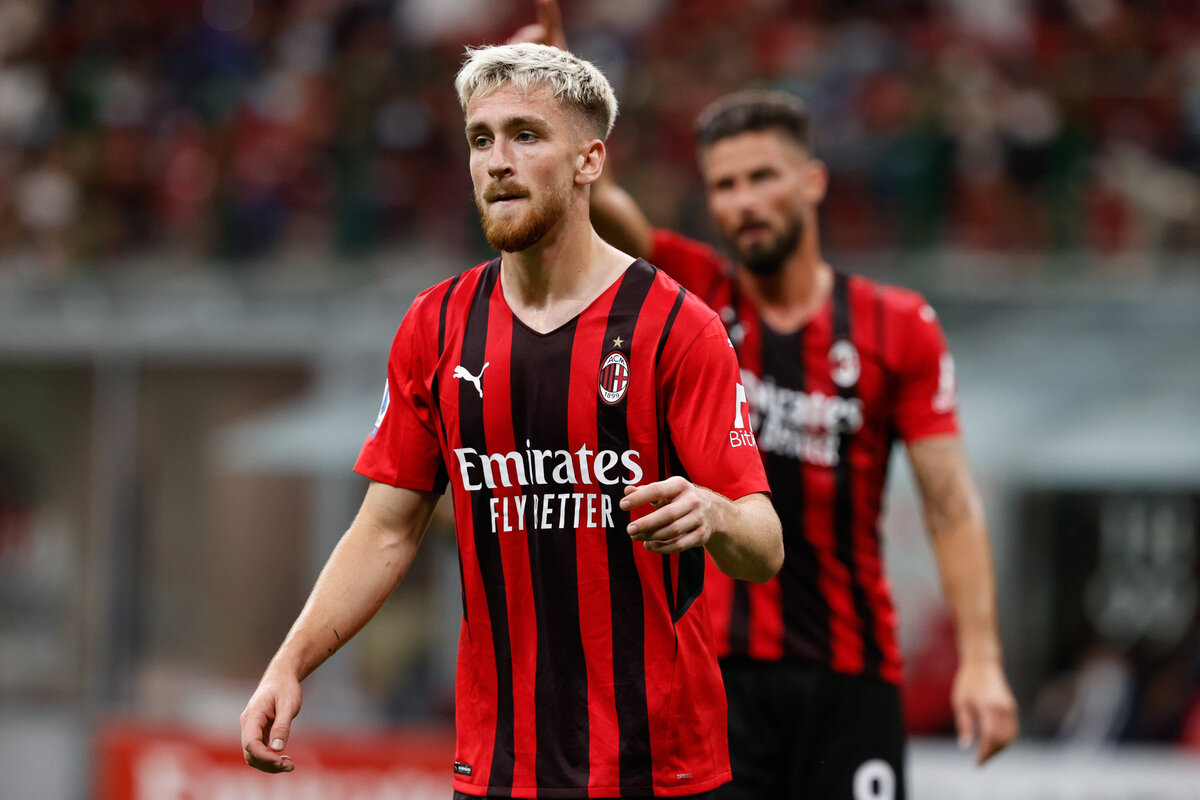 This is beginning to be a bit of a problem for Milan as they really don’t have that sharp, attack-minded right winger and as much as Saelemaekers is valuable because of his magnificent work rate, he simply isn’t efficient enough when it comes to the attacking part of the game and especially against the big teams.

It hasn’t been particularly easy for Tatarusanu as of late as he was criticised quite a lot after having to go between the sticks and replace the injured Mike Maignan due to a couple of previous wobbly games.

However, the Romanian has turned things around as he has clearly improved a lot in the past couple of games, being crucial at times to keep his team in the game as he did against Porto and was deservedly given the Man of the Match award in our post-game ratings.

Brahim Diaz was out for a while because of Covid-19 and the Spaniard just didn’t seem to be fully fit on the night. Diaz is usually the player that got Milan out of the opposition’s high press with his dribbling, but he couldn’t do that against Porto and lost the ball on a couple of occasions where he probably wouldn’t have a month ago.

However, it’s good to see him back on the pitch as he will hopefully aiming to redeem himself against Inter at the weekend, though whether he starts or not seems to be in doubt.

With Calabria having a very shaky game by his standards due to dizziness, Pioli introduced Kalulu for the second half and the Frenchman really did inject some pace on that right hand side.

The youngster worked really hard defensively, taking care of Luiz Diaz by being proactive in attacking the passes wide and also was involved going forward as he managed to get the goal for Milan and bring them back level, though it was later given as an own-goal that he certainly forced. Hopefully Kalulu can replicate the good performance against Inter on the weekend with Theo suspended.

READ MORE: Milan project club symbols around city ahead of derby against Inter in front of 57k