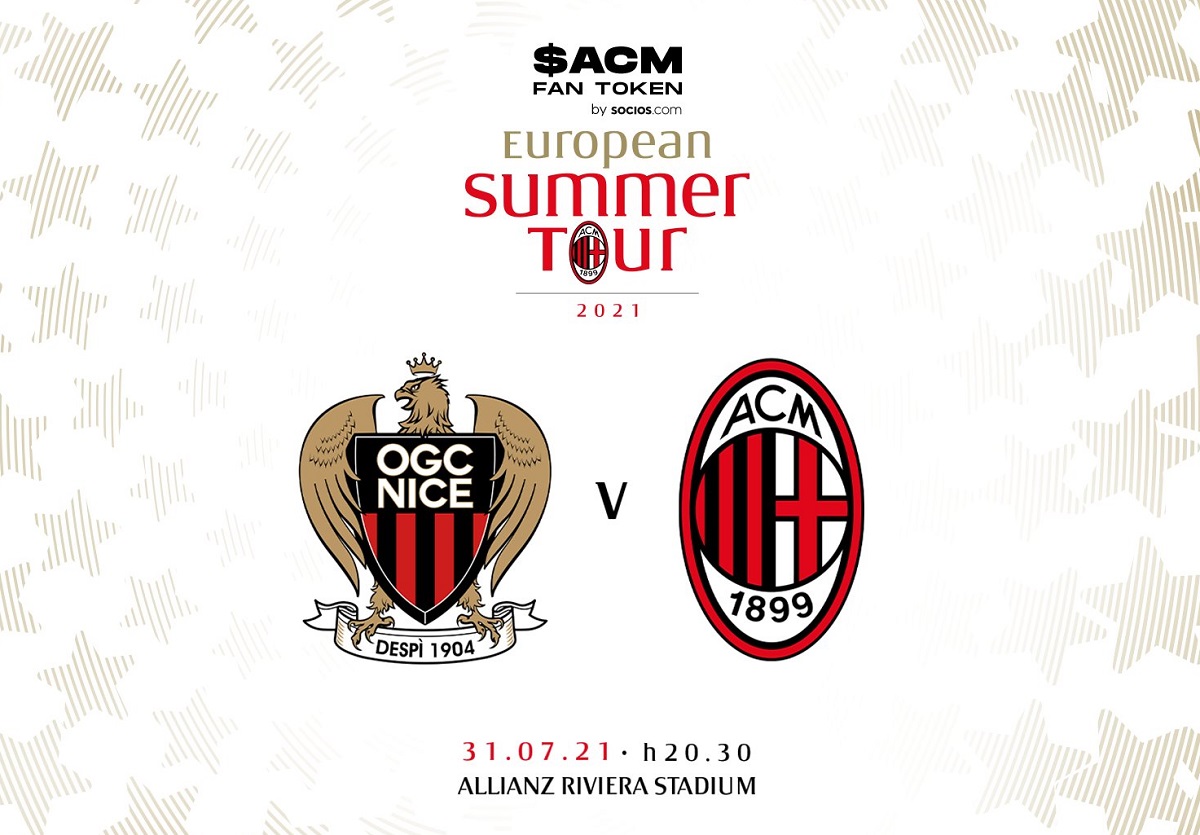 Milan will take part in their third friendly clash of the pre-season this evening, taking on Nice away from home. It’s an important test for the Rossoneri after facing Pro Sesto and Modena at Milanello.

Stefano Pioli has named a 22-man squad for the clash, which you can ready about here, and the only surprise is the exclusion of Lorenzo Colombo and Jens Petter Hauge. Both seem destined to leave the club this summer.

Ismael Bennacer tested positive for COVID-19 earlier this week and will miss out, while Davide Calabria is back in the squad. The game will kick off at 20:30 CEST and it will be streamed on a few TV channels around the world, see more here.

In Italy, for example, Sky Italia will show the game and it’s thus uncertain if Milan will stream it on their channels. Nice, on the other hand, are expected to stream the game but it might be geo-blocked.