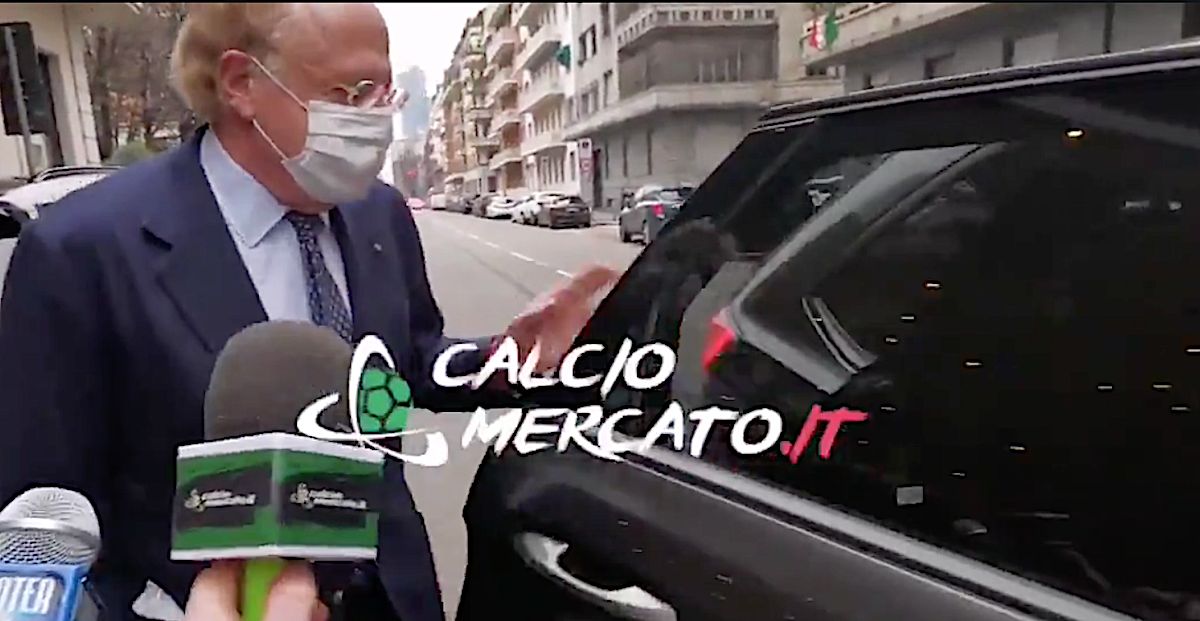 AC Milan club president Paolo Scaroni has attempted to distance the club from any kind of race for the title this season via a short statement.

Milan find themselves atop the Serie A table with a two-point lead over rivals Inter at the moment, leading to suggestions that they may find themselves in a Scudetto race a year or two earlier than was initially planned.

However, Paolo Scaroni has downplayed that idea. When asked outside after a Lega meeting if he is confident regarding the title push, he replied: “No Scudetto race.” A reminder to the fans to stay grounded.

🗣 Reporter: "Are you confident for the Scudetto race?"