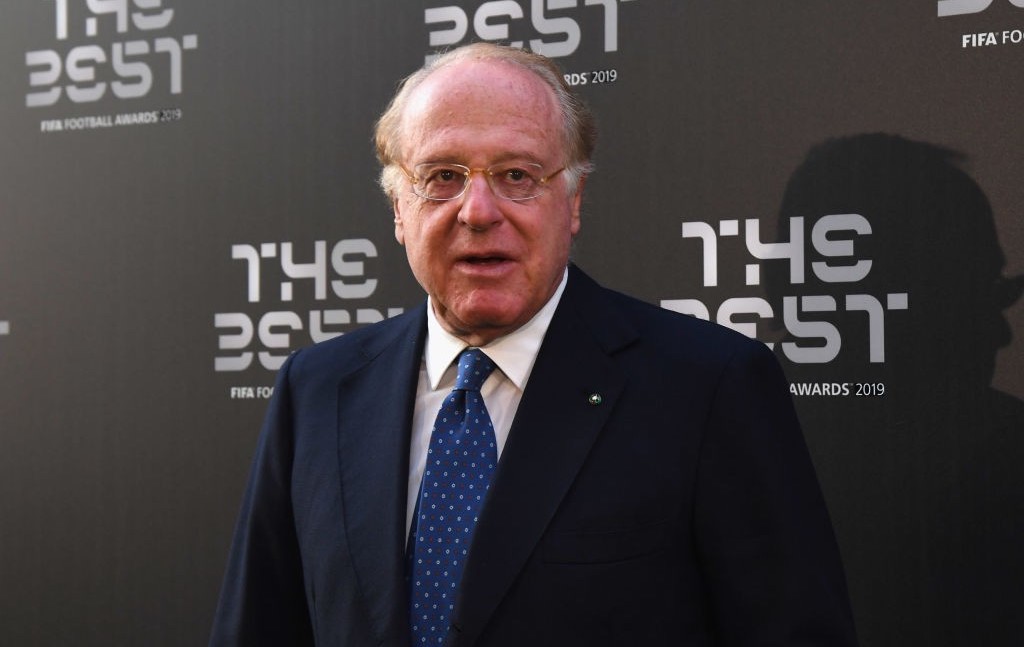 Milan president reveals why decision to leave San Siro was made

The two clubs hosted an event on Thursday morning at the Bovisa Polytechnic in Milano in which Manica-Cmr and Populous took to the stage to reveal their designs for the ‘new San Siro’.

The presentation began with Scaroni and Antonello outlining the key information regarding the brief for the new stadium, before Italian firm Manica showed their renderings, followed by American giants Populous.

Milan’s president went first, outlining why the decision was made to leave the current stadium.

“The Meazza stadium as it is no longer a stadium that is good for two great teams with great ambitions,” he told attendees, via MilanNews.it.

“It is not good anymore, we are fond of San Siro but it has had its day.

“We must take the opportunity to proceed on the path of the modern, of a neighbourhood that lives 365 days a year, transforming an area like San Siro that today is a non-place.”

Inter CEO Antonello then followed: “Interventions would be needed on the third tier, the towers and on the roof.

“With this amount of work, today’s San Siro would no longer exist. There would also be a capacity problem, the orange sector would be difficult to change and we would also have security problems.

“In the event of a restructuring, we would have had to ask the fans to go to other stadiums and this would have been an inconvenience.

“Even for us clubs it would have been a problem. In all of Europe new stadiums have been built, in Italy only one. In the last 10 years 180 million have been invaded, while in Europe several billion.”