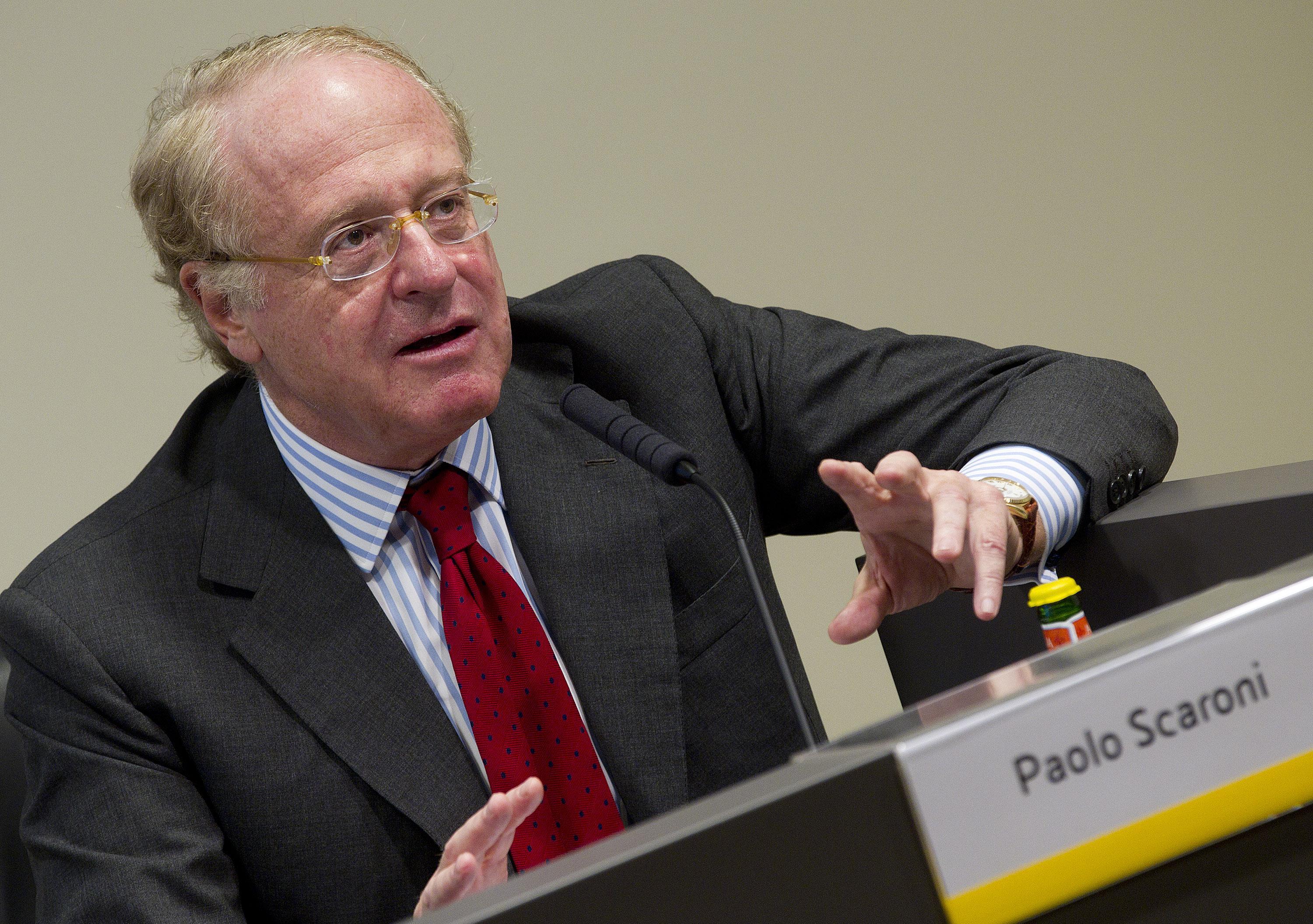 Paolo Scaroni was faced with some tough questions from the AC Milan APA (small shareholders alliance) during Monday’s board meeting.

The meeting was called to discuss the 2018-19 budget, in particular the fact that Milan’s losses have risen compared to the 2017-18 period under Yonghong Li’s ownership.

Panic spread among the fanbase upon the revelation, with La Gazzetta dello Sport reporting that Milan may be forced to sell one of their star players in January to help offset the losses.

However, MilanNews.it acknowledge that owners Elliott Management have already covered the loss, so therefore the club are in ‘total safety’, while the equity has in fact increased – a show of economic strength.

According to the same outlet, 99.966% of the share capital was present at the meeting including the AC Milan Association of Small Shareholders – APA Milan – headed by Filippo La Scala.

The meeting was chaired by Milan president Paolo Scaroni and began by recapping the key figures from the budget: €-155 million in losses, capital contributions and coverage losses of €169m, plus €123m of shareholders’ equity resulting from the €265m.

La Scala then intervened with a number of questions, listed below.

Has a strategy been drawn up for investments aimed at strengthening the squad?

Did you share a multi-year program with managers assigned to sports management, with defined budgets and objectives, for which they have assumed responsibility?

Do you think that the strategy of acquiring young players with a perspective at low prices and wages, with the expectation of generating huge capital gains through their possible sale, is still feasible?

Do you consider it necessary and / or compatible with your strategy to increase the proceeds from “player trading” perhaps during the current financial year by also making important transfers?

Can we think about renewing the contract with Emirates on at least equivalent conditions for our club or replacing it with a new sponsor of the same weight?

Did you activate to look for “name sponsors” of the Milanello sports center, the back sponsor and the sponsor of your sleeve?

What are the initiatives to increase revenues given that the other official sponsors, outside of Puma and Emirates, stood at €425,000?

Scaroni responded by highlighting the importance of the new stadium project, for which an important verdict is expected from the Milano City Council on Monday.

“We have identified a series of corporate positions that could increase revenues,” Scaroni said.

“All major European clubs like Bayern, United, PSG and Real Madrid have revenues of over €100m, while Milan and Inter are at €34m.

On ticket prices at the new stadium: “There will be popular prices and then a range of prices that will vary by sector.”

On sponsorships: “They are also daughters of sports results. We have a series of negotiations in progress.”