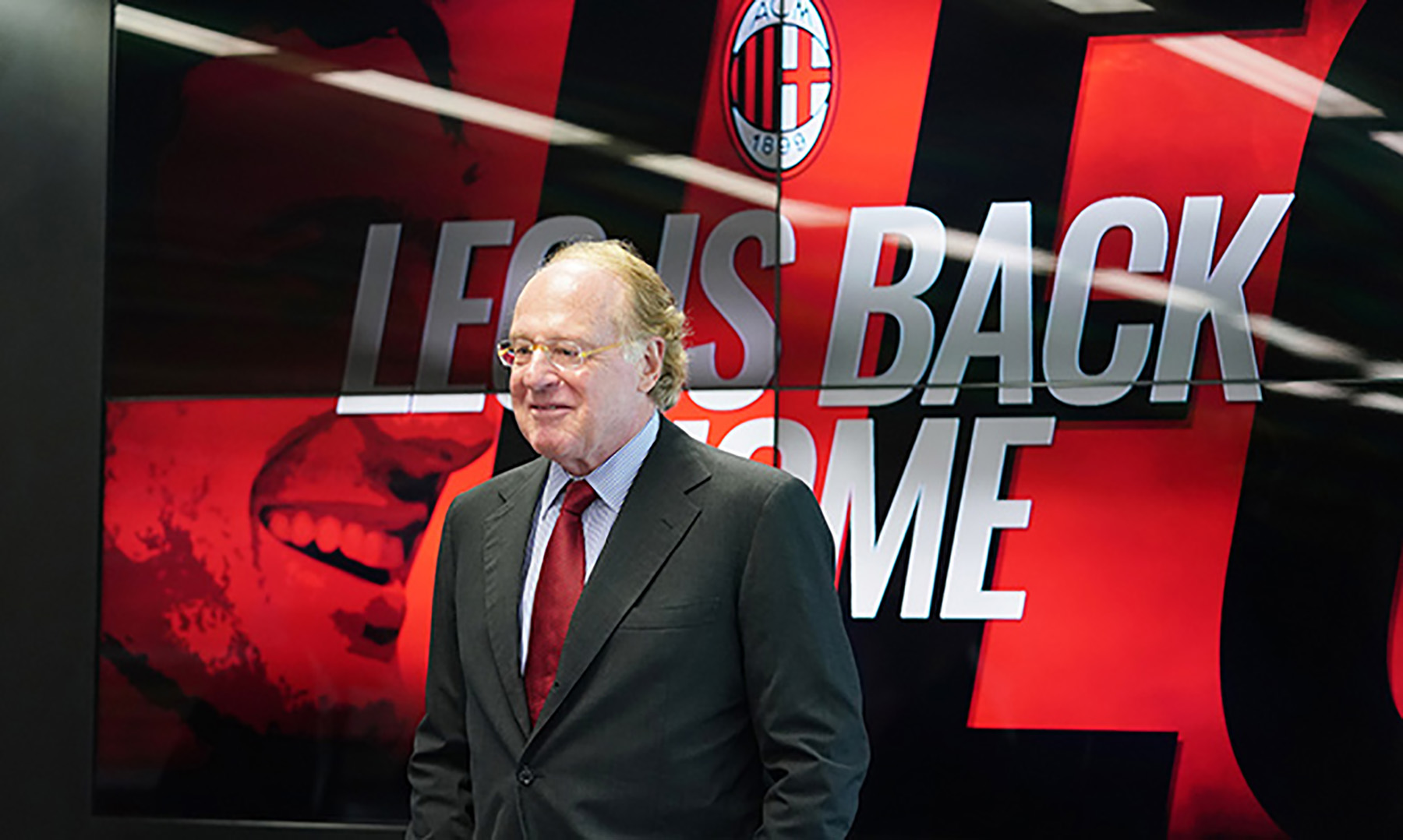 Milan president Scaroni: “Juventus do not even come close to AC Milan”

Scaroni was present at training at Milanello on Friday to wish the team good look for the campaign ahead, and he has lifted the lid on Milan’s currently financial situation.

Despite the fact that the Rossoneri have not qualified for the Champions League in over five years, there is optimism that a return to Europe’s top club competition can be achieved this season.

Paolo Scaroni meanwhile believes that Juventus are still behind Milan in terms of global influence.

“In the world Juventus do not even come close to Milan,” he said at an event (via Calciomercato.com).

“Milan is a global club because they have won seven Champions League titles.

“Juventus is an Italian club because they won so many league titles. And hats off to them because they’ve been great.”