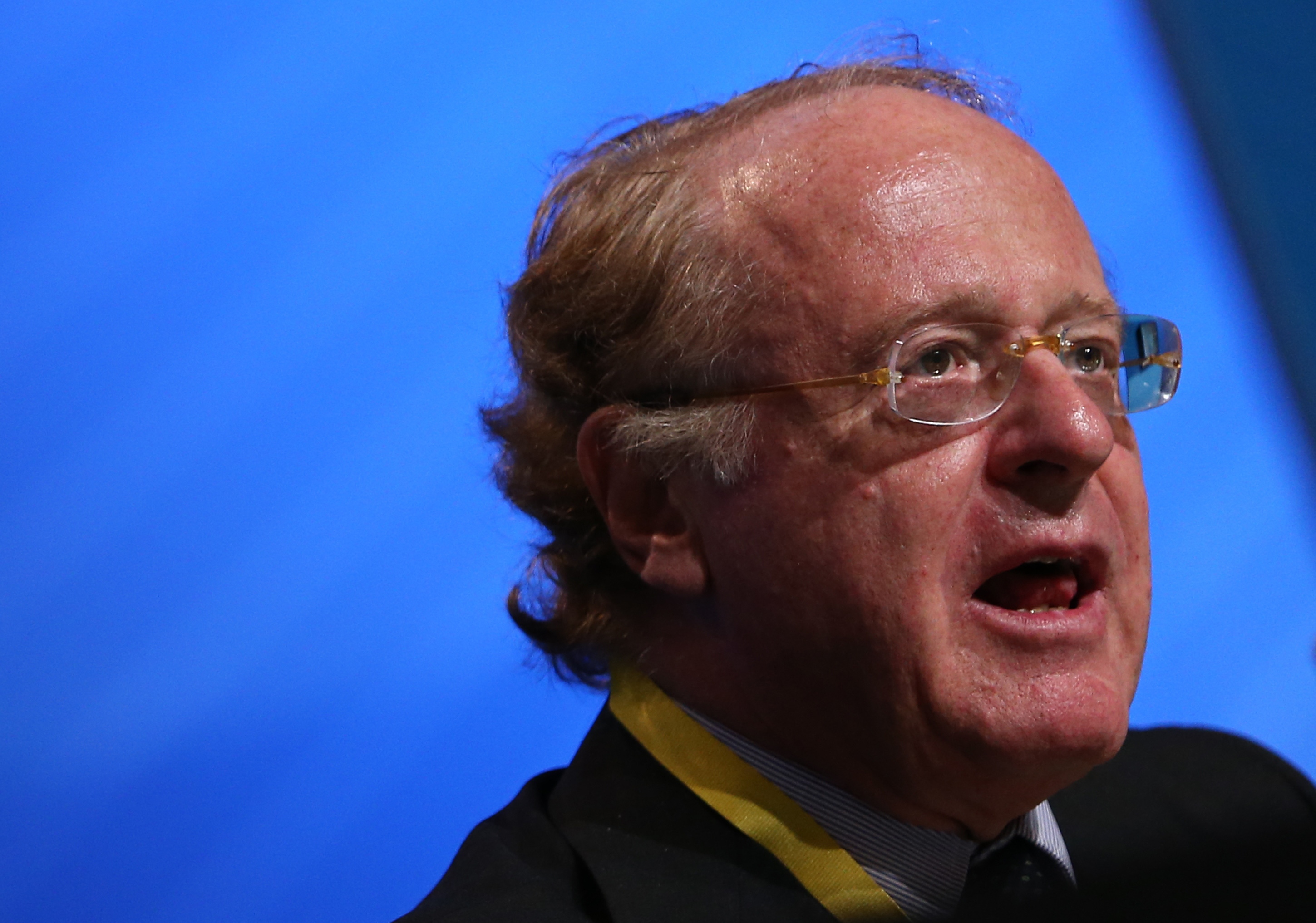 AC Milan president Paolo Scaroni incurred the anger of some Milanese citizens with a statement he made in a meeting on Wednesday, a report claims.

Milan and Inter held an official event at the Bovisa Polytechnic in Milano last month, during which Manica-Cmr and Populous took to the stage to reveal their designs for the ‘new San Siro’.

Italian firm Manica showed their ‘Wedding Rings’ design, followed by American giants Populous and their ‘Cathedral’ and Scaroni was present at the event.

However, both Milan clubs were dealt a blow by the first council vote last week in which only two members voted in favour of the new project.

A meeting was then held with some inhabitants of the San Siro district on Wednesday to discuss the plans and any concerns they may have – a dialogue that Scaroni said was ‘positive’.

However, according to La Gazzetta dello Sport – as cited by Calciomercato.com – it was anything but positive.

However, Scaroni then described the area around the Meazza as “a wasteland” – something which sparked uproar from the inhabitants of the area.

They booed his statements, the report adds, and he was jeered when leaving the meeting for ‘personal commitments’.