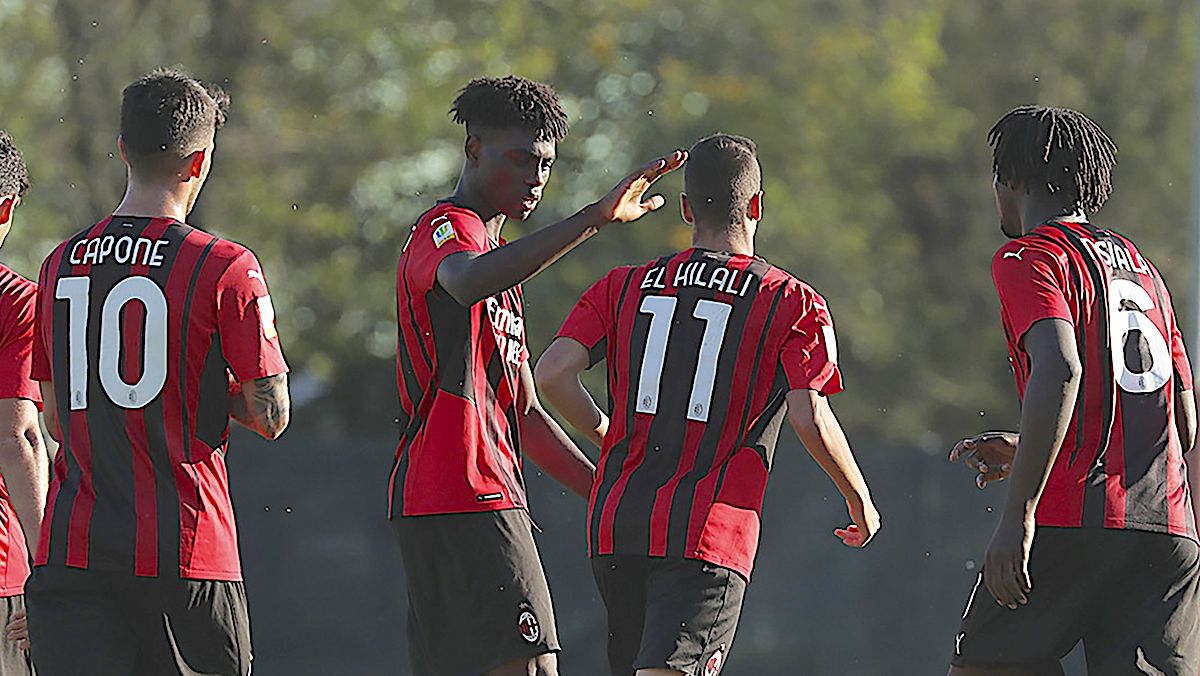 AC Milan Primavera picked up a second consecutive win as they beat Brescia in the round of 32 of the Coppa Italia thanks to two second half goals.

Things were not looking good when Tomella’s goal gave Brescia the lead, but a turnaround came in the last 13 minutes thanks to an equalising goal from Kevin Bright and El Hilali’s winner late on.

The side grew into the game as it went on and their Lombardy neighbours sat deeper, and eventually a win was secured that puts Milan up against Fiorentina in the last 16 of the cup. Funnily enough, Fiorentina are the Primavera’s next opponent as they will face off on Sunday morning.

Head coach Federico Giunti commented after the game, with his comments relayed by the official website: “They caused us problems in the first half and we didn’t play like I was hoping we would. However, after the restart, we were the only ones doing the attacking and found the net through Kevin’s great long-range strike.

“In training, I encourage the players to do these sorts of things because I know we have guys with great shooting ability. I hope that this goal will motivate the lads to have a go. Today, I wanted to field those who have played less up to this point, and, on the whole, the performance was a good one.”