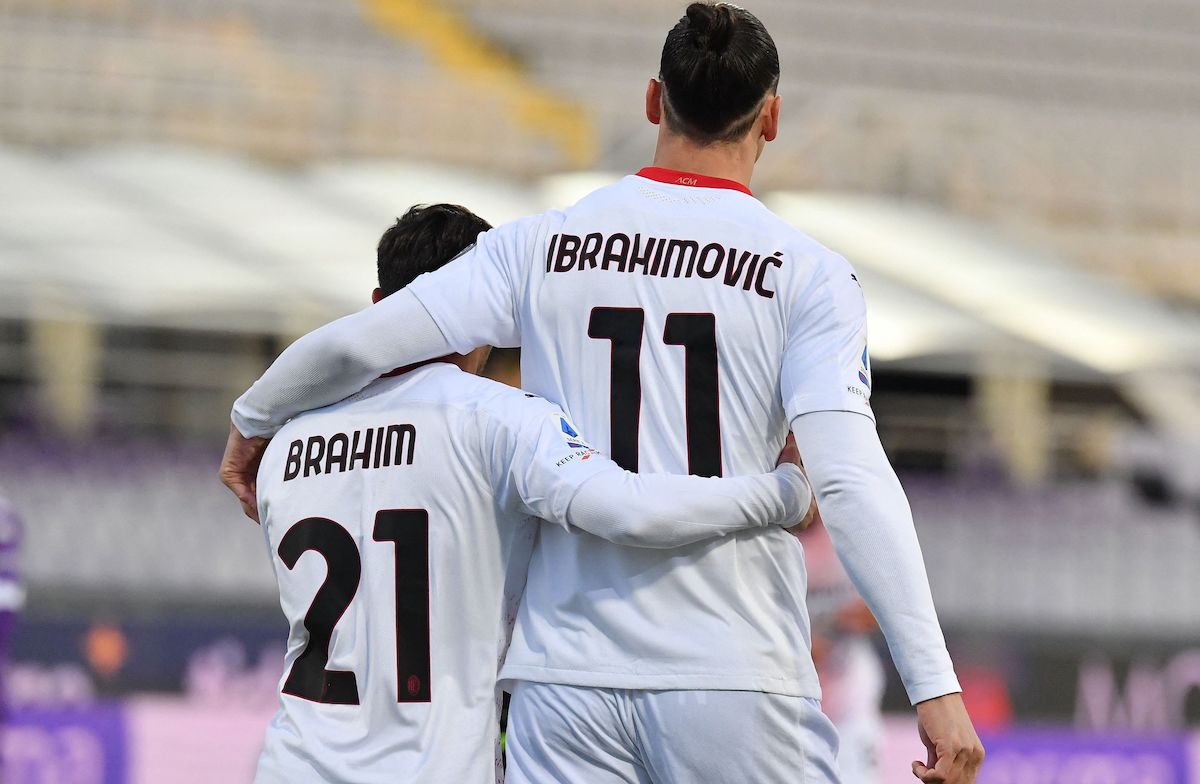 GdS: Probable XIs for Milan vs. Spezia – six changes from Genoa with Rossoneri in crisis

AC Milan will face Spezia in their third league game of 2022, hoping to keep the pressure on Inter at the top of the table but also battling a crisis in defence and midfield.

According to what is being reported by this morning’s edition of La Gazzetta dello Sport, Milan will be without a number of key players including Fikayo Tomori and Simon Kjaer who are sidelined with knee injuries, Alessio Romagnoli who has Covid-19, Sandro Tonali who is suspended plus Franck Kessie and Ismael Bennacer who are at AFCON.

Mike Maignan should be in goal with a back four of Alessandro Florenzi, Pierre Kalulu, Matteo Gabbia and Theo Hernandez from right to left, and a midfield double pivot of Rade Krunic and Tiemoue Bakayoko.

Alexis Saelemaekers, Brahim Diaz and Rafael Leao are expected in the attacking trident behind Zlatan Ibrahimovic, meaning it could well be that attack is the best form of defence. 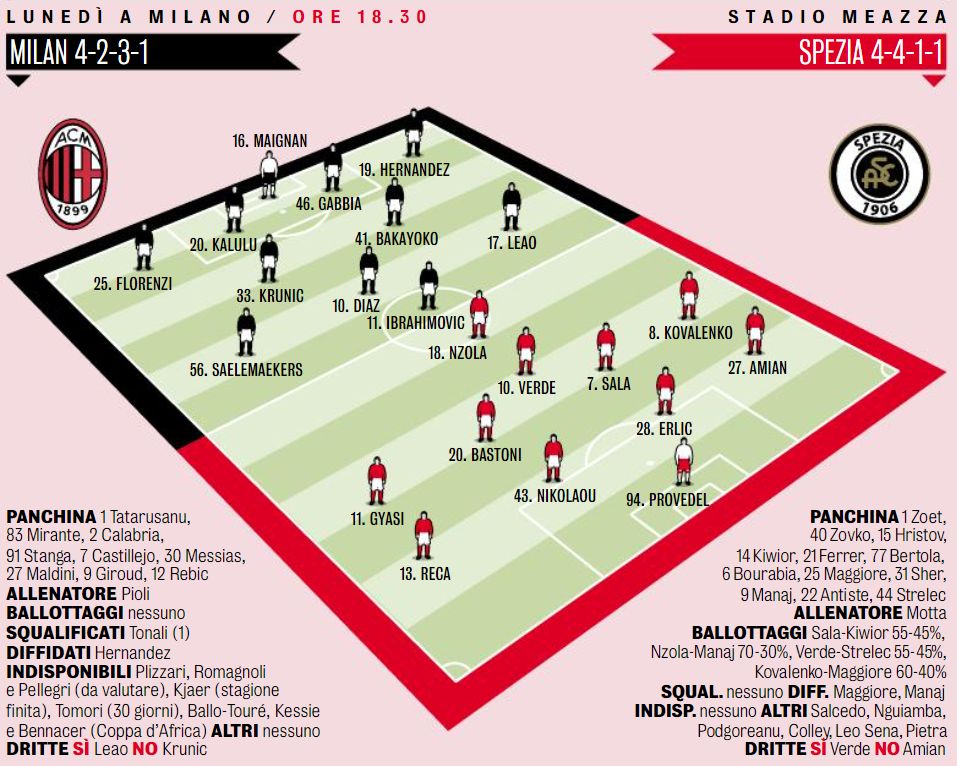