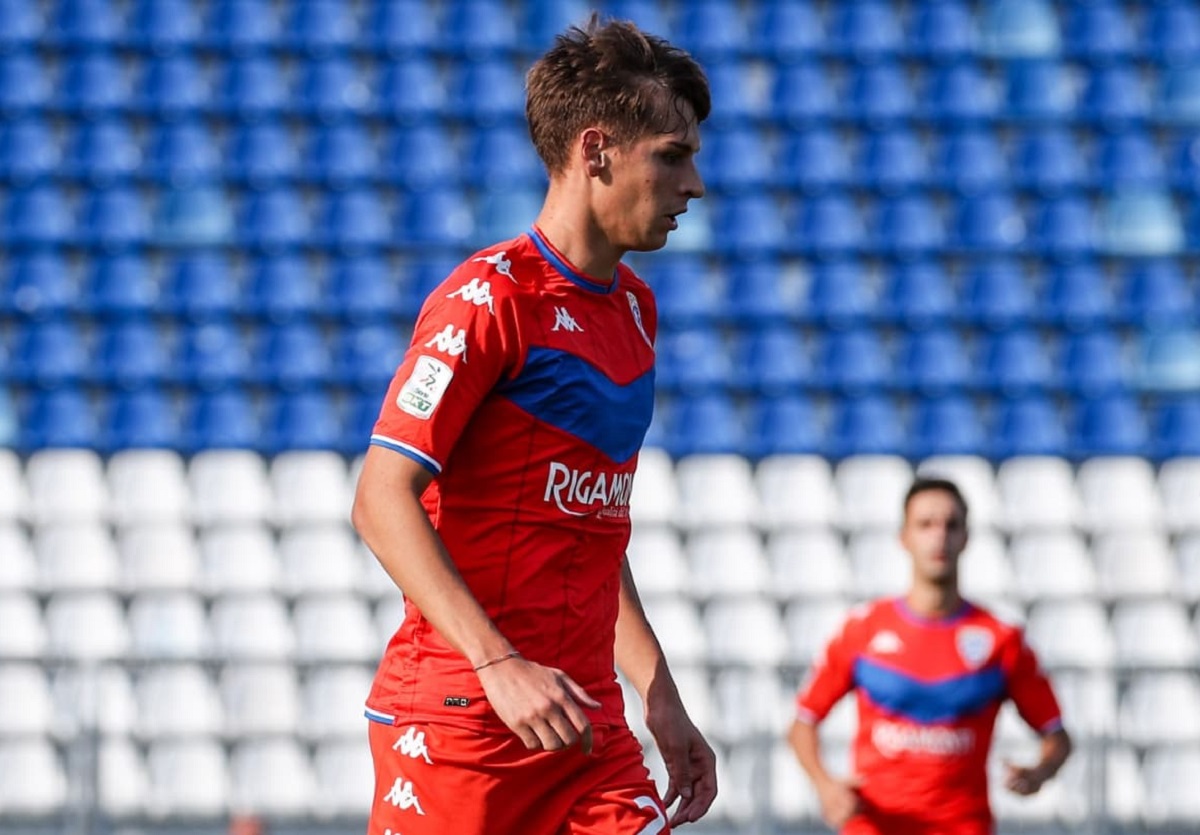 As a part of the deal that saw Sandro Tonali join AC Milan on a permanent basis, Giacomo Olzer signed a contract with Brescia. The youngster has a lot of potential and has already started to shine for his new side.

Olzer was the big star of Milan’s Primavera side and he made an appearance for the first team last season, in a Coppa Italia game against Torino. Despite his potential, though, the Rossoneri agreed to send him to Brescia to lower Tonalu’s price.

As highlighted by today’s edition of Giornale di Brescia, Olzer was one of the best players on the pitch for Brescia last night. The Serie B side is led by Pippo Inzaghi and they beat Venezia by four goals to nil in a friendly.

‘Milan’s talent school shines,’ the newspaper stated and also praised Olzer for his performance. It’s been reported that Milan have a buy-back clause for the youngster, which is indeed a relief.