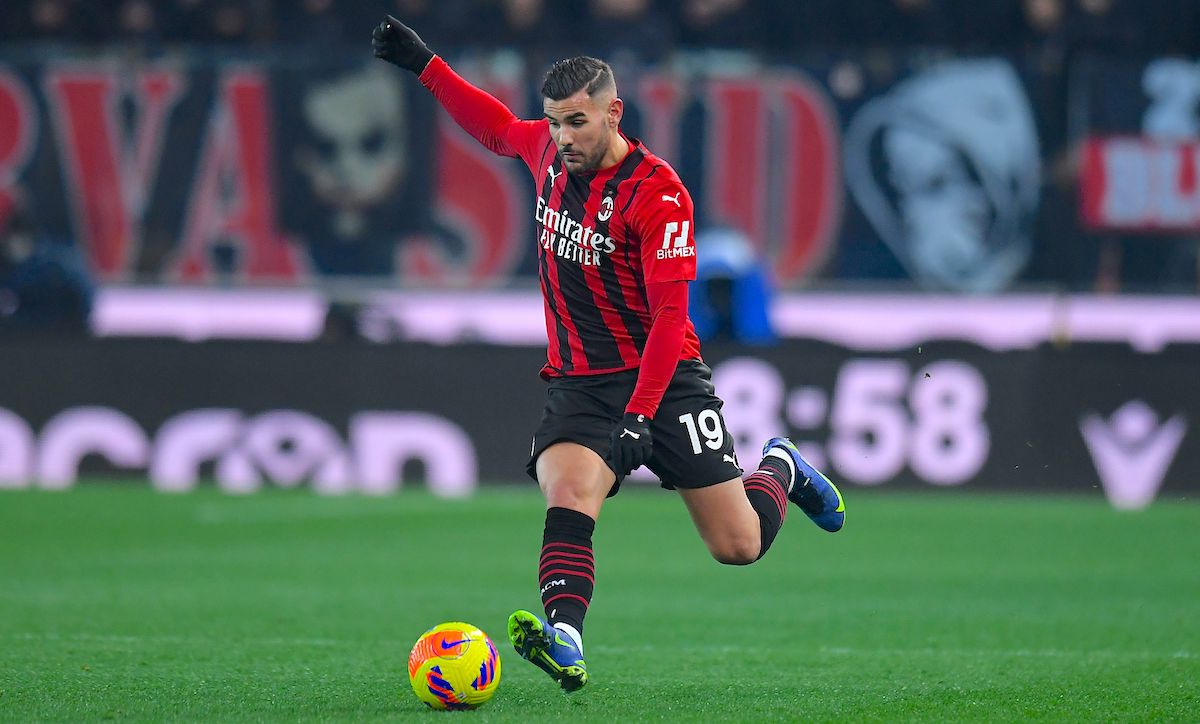 From Spain: Chelsea preparing an offer to beat PSG to signing of €40m+ Milan star

AC Milan are interested in signing Theo Hernandez from Chelsea and have learned the asking price they would have to pay, a report claims.

El Nacional in Spain claims that Chelsea are looking for a left-back who can cover the absence of Ben Chilwell whose season is likely to be over. Their manager Thomas Tuchel has suggested several names of his own and one them is Theo Hernandez, who he views as an ideal attacking full-back to occupy the left flank.

Paris Saint-Germain are also keen and his asking price would be above €40m, while the big favorites in any potential auction would be the Premier League side, who want to take advantage of the fact that the Rossoneri have been eliminated from the Champions League in the group stage.

Roman Abramovich is preparing a January offer for Theo and has begun talks with his entourage over the idea of moving to London to try a new experience after Spain and Italy.