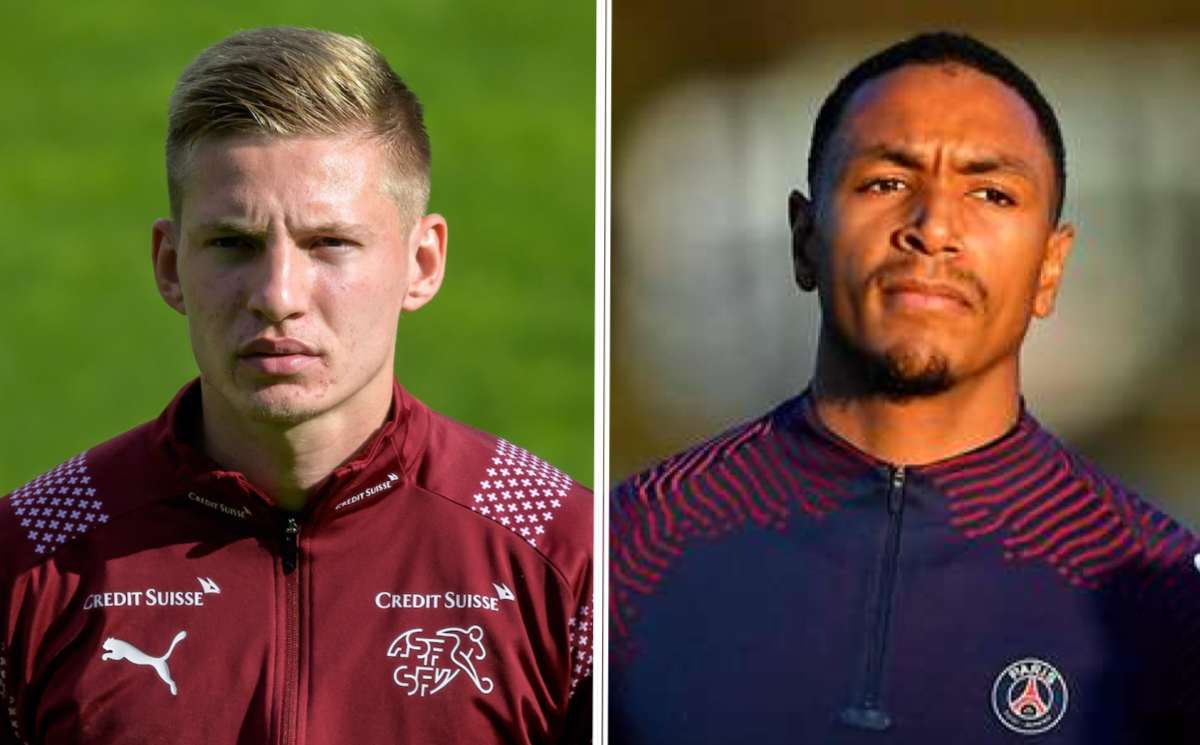 GdS: Milan bump PSG and Zurich duo up the list of targets amid Botman difficulties

AC Milan have been forced to look at alternative targets to Sven Botman because of how difficult it will be to snatch him from Lille, according to a report.

Today’s edition of La Gazzetta dello Sport (via MilanNews) writes that Becir Omeragic is one of the names being considered by the Rossoneri management. The 19-year-old defender is establishing himself at FC Zurich but for now he is an option that remains in the background, though he is slowly rising up the list.

The Swiss club consider him a valuable asset and want about €15m if they are to sell the teenager, yet the fact his contract is expiring in 2023 plays in favour of Milan but also Napoli, who are keen on him.

The same source claims that Abdou Diallo is climbing positions in the order of the wish list too. He will be involved in the Africa Cup of Nations and would therefore only join the group from February onwards, but this means that Milan could snatch him for a figure less than the €20-25m PSG are currently asking for. 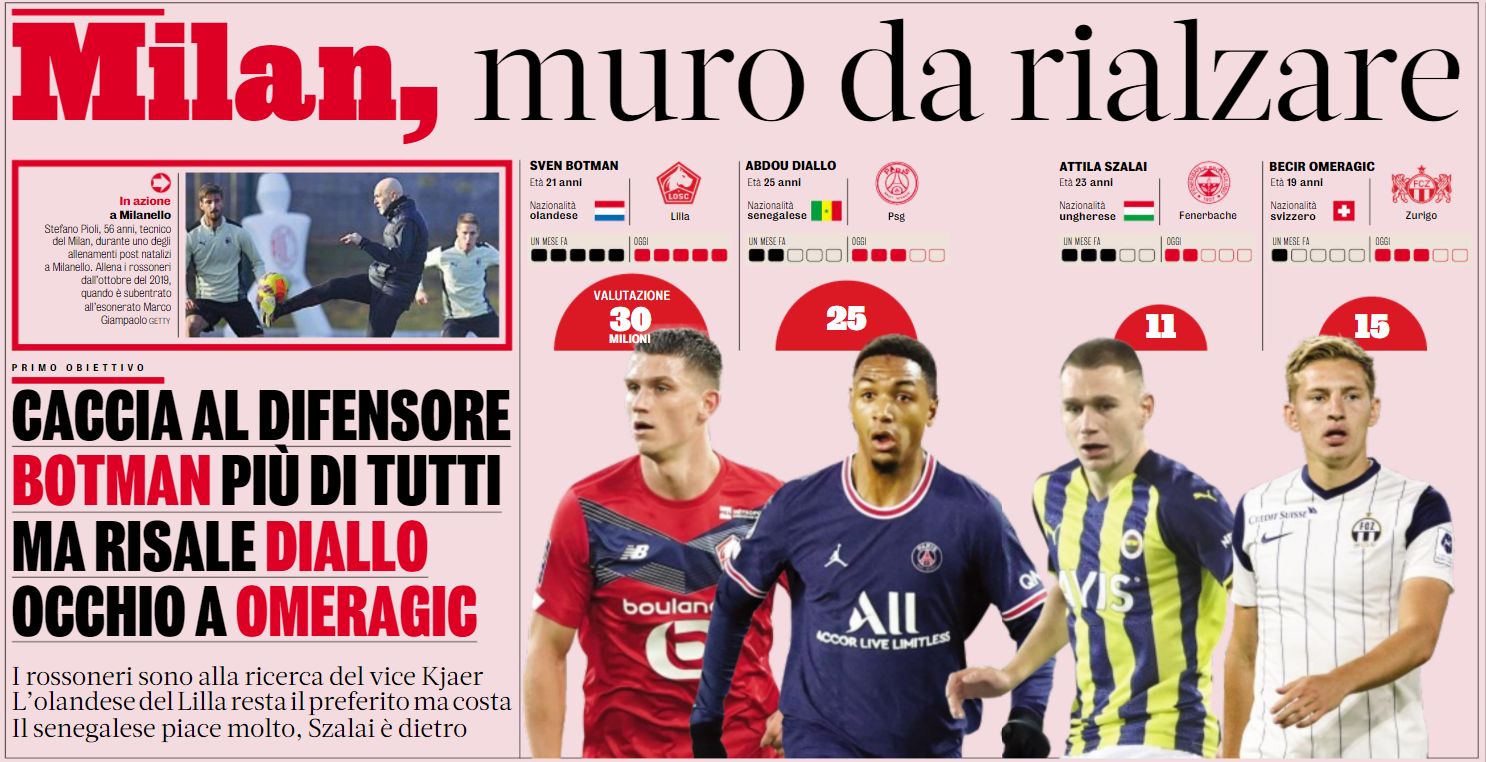