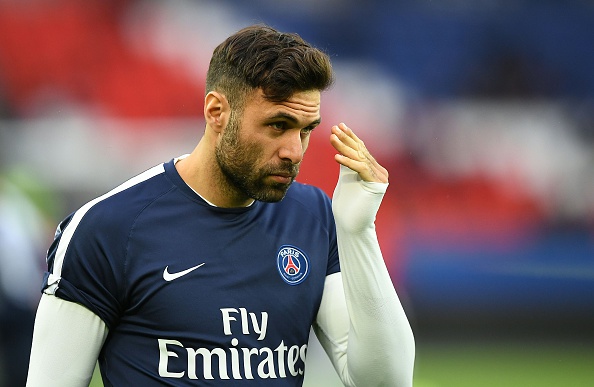 Both Christian Abbiati and Diego Lopez are intended to quit San Siro, and the rossoneri are seeking a new shot stopper. However, yesterday Sirigu stated that he will leave the French club only for a team where he will be a starter.