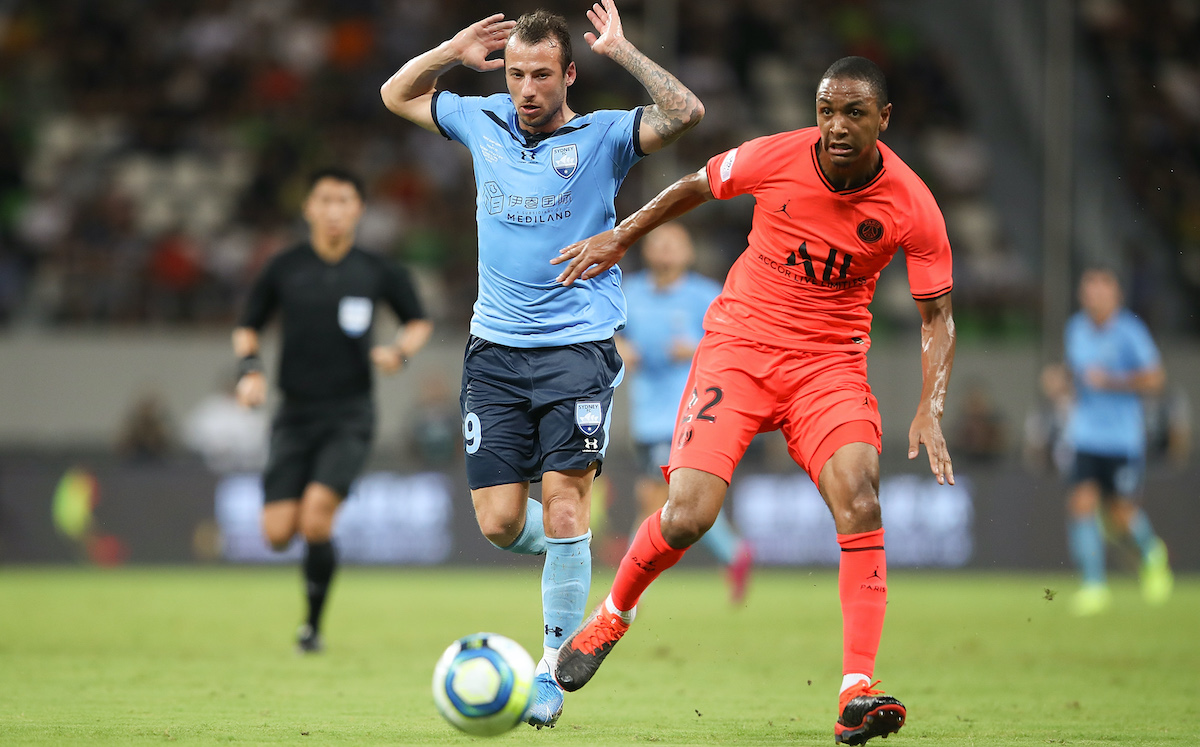 Di Marzio: Milan initiate contacts with PSG over centre-back – the stance of both sides

AC Milan have begun talks over the signing of Paris Saint-Germain centre-back Abdou Diallo, according to a report.

According to Gianluca Di Marzio, PSG are happy to sell Diallo – who they signed from Borussia Dortmund in 2019 – but their asking price is considered high by Milan. Should the Parisians lower their claims, the Rossoneri would also be willing to make an investment and buy the player outright in January.

Diallo is considered a defender for the future who would also get a lot of use next season too even when Simon Kjaer has recovered. It is for this reason Milan are willing to commit to more than a loan formula.

He can play centre-back or left-back, and Diallo has even occasionally also played the position of defensive midfielder. With PSG he has 13 appearances this season currently, of which 9 are in Ligue 1 and 2 in the Champions League.

READ MORE: Kessie experiment hints at Milan playmaker pursuit – the €50m dream and the other target