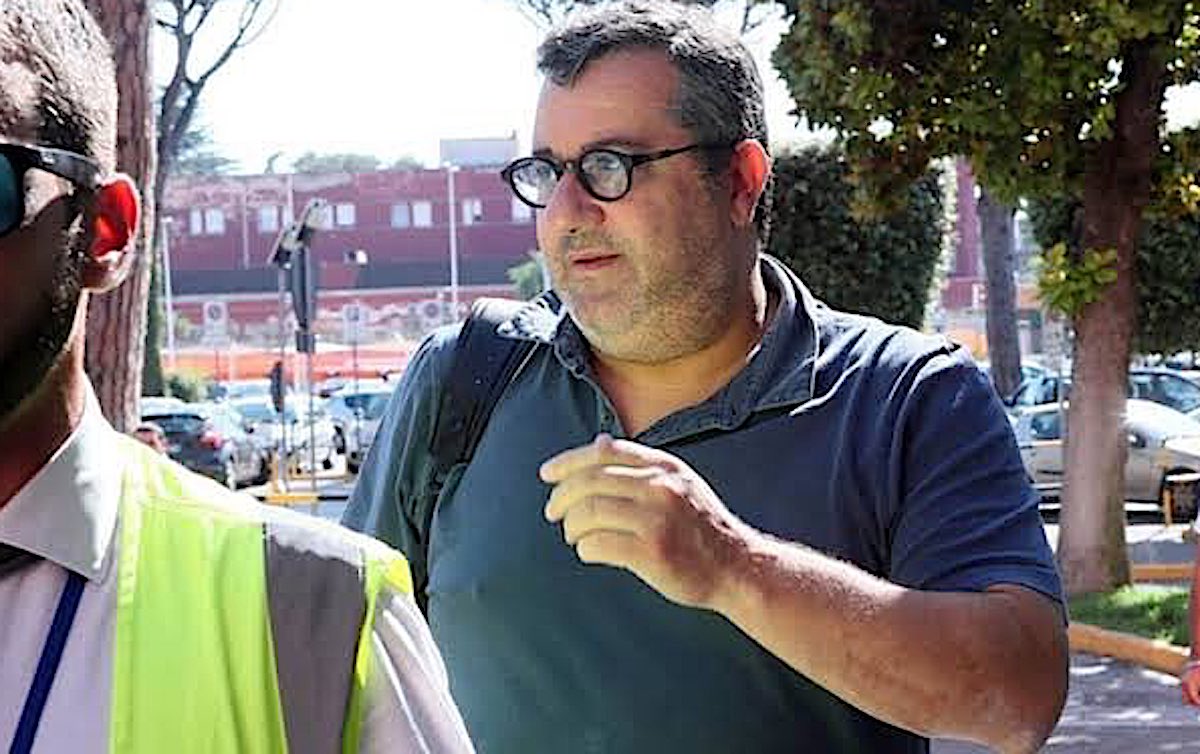 CM: Initial frost thaws as Milan meet Raiola – what Romagnoli has said regarding his future

AC Milan could make some serious progress today over the renewal of captain Alessio Romagnoli, according to a report.

Calciomercato.com writes that there is ‘evidence of agreement’ between Milan and Romagnoli for the renewal of his contract which is currently set to expire in June 2022. This morning his agent Mino Raiola arrived at Casa Milan for a meeting with directors Ricky Massara and Paolo Maldini.

There has been frost in recent months about the possible extension of Romagnoli’s contract but now the 26-year-old has informed the leadership of his desire to remain with the Rossoneri for the coming seasons.

Maldini and Massara are happy with the performance and professionalism shown by the central defender and there is an openness to discuss an extension, but at an amount much lower than the €5m net per season he currently earns.

From this first meeting with Raiola, important updates may arrive, perhaps already decisive regarding the future of the former Roma man.

READ MORE: Milan and agent of ‘new Pedri’ at work to try agree deal for under €10m