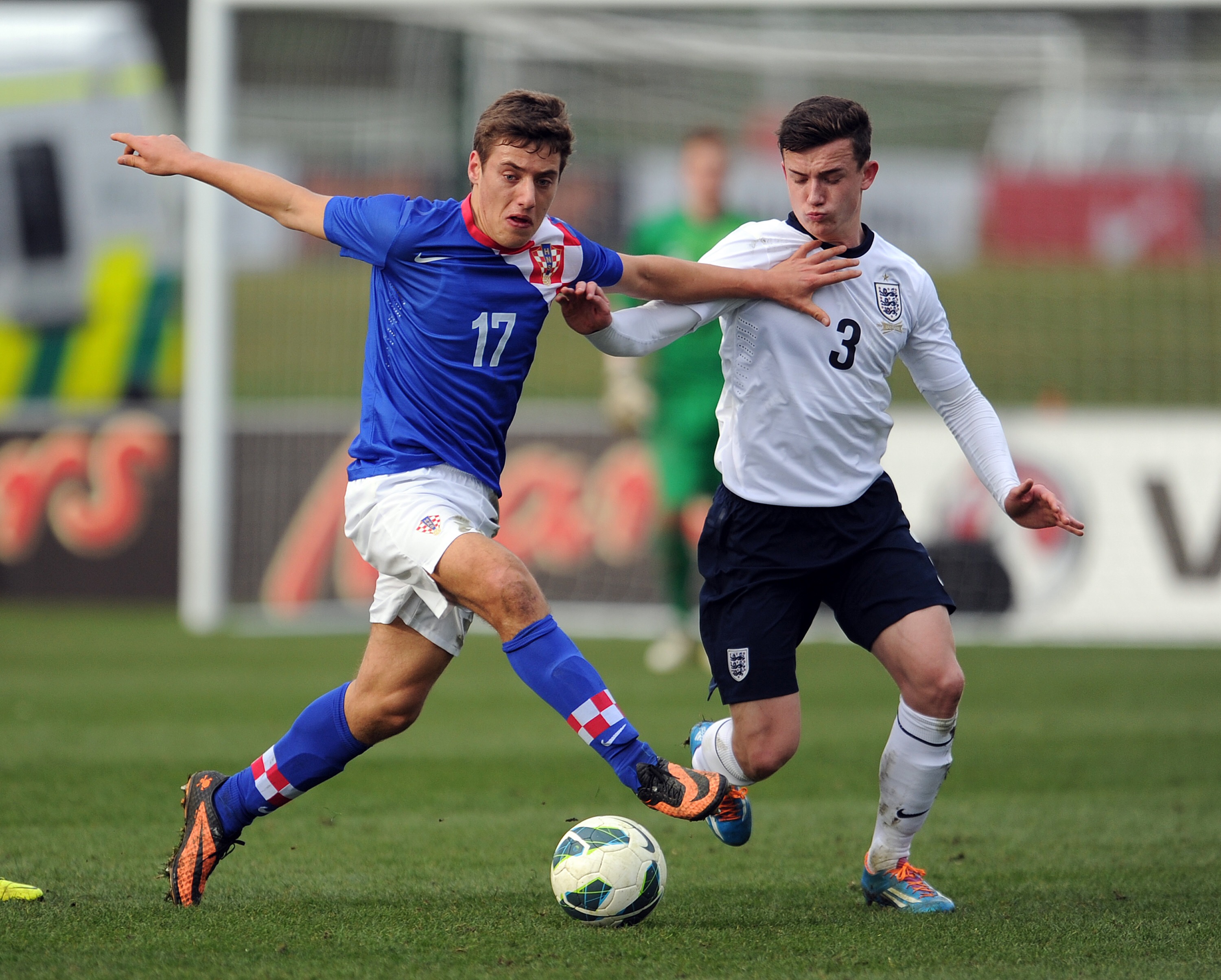 According to Croatian news outlet Sportske Novosti, Milan are reportedly interest in Nikola Vlašić from Hajduk Split, and have sent scouts to determine if the young midfielder would be suitable for coach Vincenzo Montella’s system.

Rossoneri scouts attended Hajduk Split’s recent Europa League play-off round game against Everton, which ended in a 1-1 draw at home for the Croatian side. However, it was not enough for Hajduk Split as they crash out of the Europa League with a 3-1 aggregate result.

Vlašić played 85 minutes of the fixture, playing his 6th match of Hajduk’s ill-fated Europa League campaign, and his 11th in total this season. These numbers add to his impressive 12 goals in 119 games that Vlašić has amassed for Hajduk Split at the tender age of 19.

Should Milan sign Vlašić, already one of the most talented prospects in the Prva Hrvatska Nogometna Liga (HNL), it is thought that he would immediately go on loan to further hone his talents. Vlašić is no stranger to spotlight, however, as he was previously named in The Guardian‘s list of Top 40 Footballers Born In 1997 back in 2014.