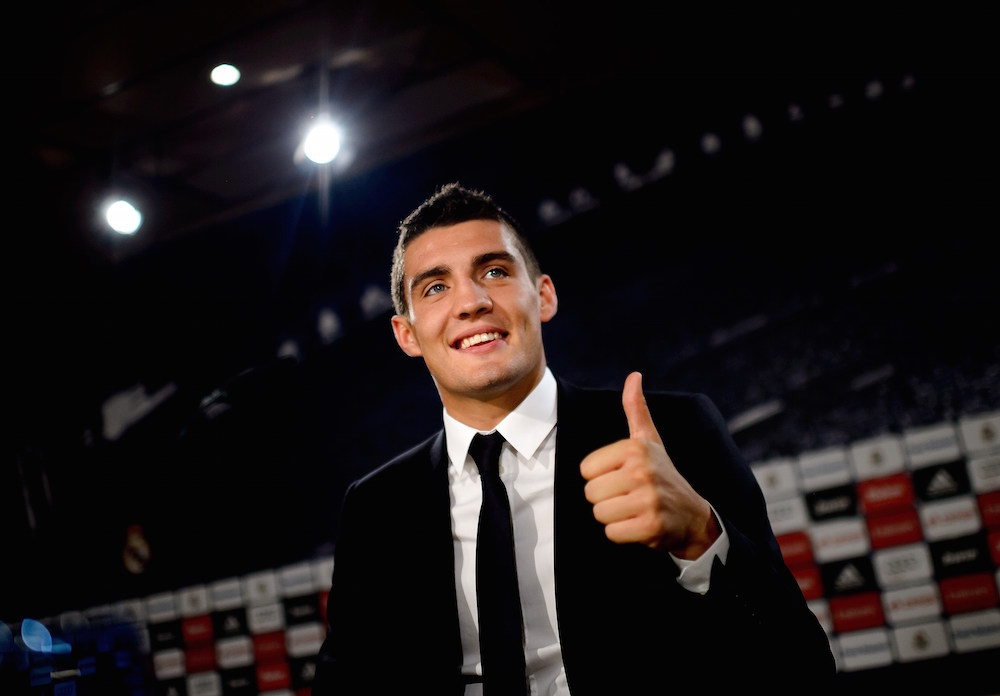 Calciomercato may have been right about Milan’s interest in Mateo Kovacic after all.

As we reported recently, AC Milan haven’t given up on the midfielder, something that has been confirmed by Leggo.it today.

The Rossoneri are reported to have initiated contact with Real Madrid over the Croatian, acquired for €32million last summer from Inter Milan and in dire need of playing time.

The player was judged by some to be a flop at Inter, and didn’t do much better in Spain, where he won a Champions League trophy… from the stands of the San Siro.

Still, Milan are looking for someone of Kovacic’s skill set for the pivot role in the midfield, and there is no reason why he cannot be that man.