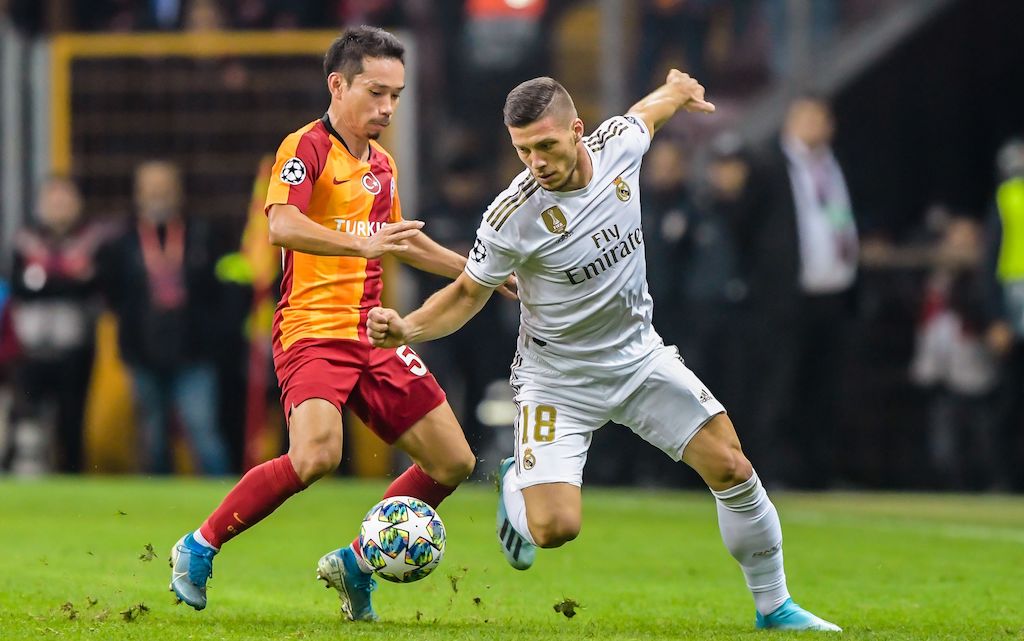 Zlatan Ibrahimovic’s future at AC Milan remains uncertain and thus the Rossoneri have started to look at potential replacements. After many rumours, it seems they have found their No.1 choice on the market.

According to Louis Girardi, who works for PianetaMilan.it, Milan are preparing an offer for Luka Jovic, who joined Real Madrid just last summer. After failing to impress, though, rumours have surfaced in recent weeks with regards to his future.

The Rossoneri are ready to put €40m on the table to secure the Serbian striker. Ivan Gazidis, the CEO of the club, has authorized the offer – per the reporter – and it remains to be seen how the Bernabeu side will respond.

The 22-year-old certainly fits Milan’s upcoming project, which under the guidance of Ralf Rangnick mainly will focus on youth. That said, Jovic has only scored two goals this season and it’s only logical that there some doubts.