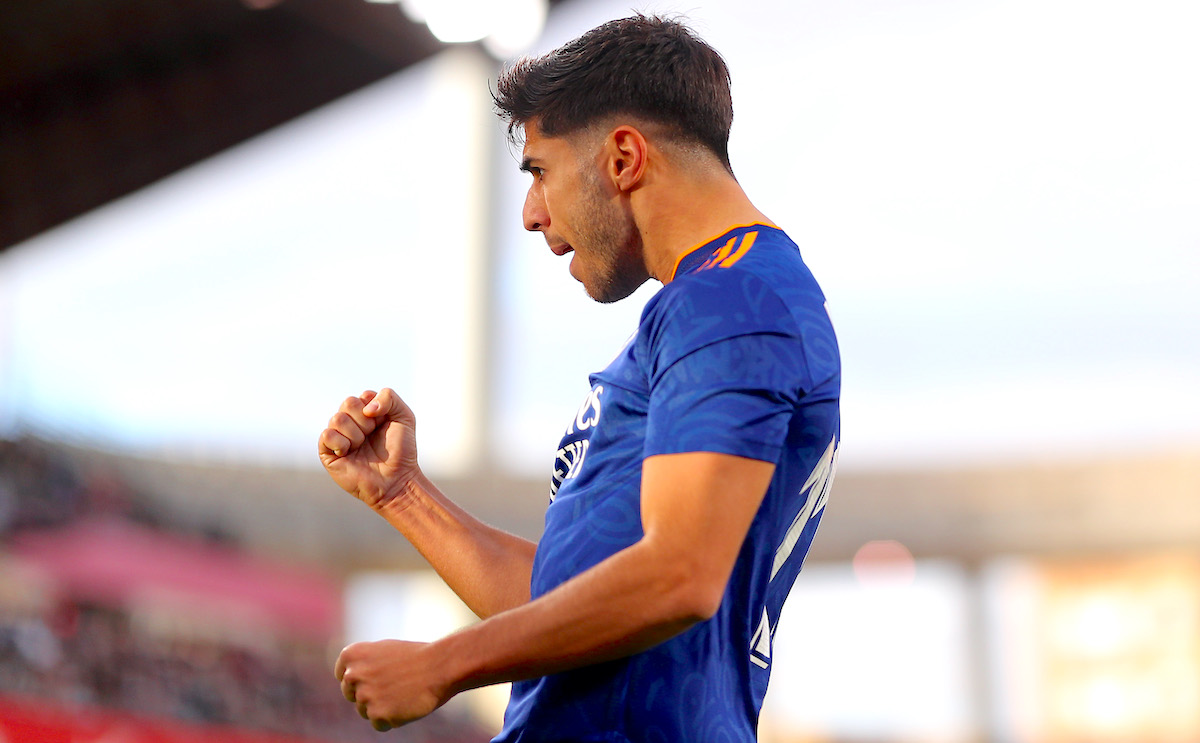 AC Milan probed other names for the attacking department before ending up with Junior Messias from Crotone, Gianluca Di Marzio has revealed.

The Sky journalist spoke to MilanNews at an event to mark the release of his new book all about inside stories of the transfer market, and he was asked about a particular section where he mentions that Milan tried for Marco Asensio of Real Madrid before ending up sealing a deadline day deal for Messias.

Di Marzio recalls how Real Madrid opened to the exit of Asensio in the final few days of the window, having shown zero intention of letting him leave throughout the market up to that point, perhaps because they were thinking of signing Kylian Mbappé from Paris Saint-Germain.

However, in the end the Rossoneri’s attempt to try and set up a negotiation did not get very far because of Asensio himself. It wasn’t a no to Milan specifically, but more so that he didn’t want to go anywhere else at all and wanted to fight for his spot.

Atalanta also showed an opening to selling Aleksey Miranchuk but at figures that Milan judged to be too high, which is why the Messias operation came around.

READ MORE: ‘Negative feeling’ persists but there is time for Kessie to ‘come to his senses’